Watson Farley & Williams (“WFW”) is delighted to announce that the KiwiRail NZ$350m green financing transaction on which the firm advised has been named ‘Project Finance Deal of the Year’ at the 2022 New Zealand Law Awards. The deal previously won the ‘New Zealand Transport Deal of the Year’ at The Asset Triple A Sustainable Infrastructure Awards 2022.

WFW advised a syndicate of banks led by Westpac New Zealand Limited (“Westpac”) as agent and lender on a first of its kind green financing to New Zealand’s state-owned rail operator KiwiRail Holdings Limited, for two newbuild hybrid diesel-battery powered interisland Ropax ferries to ply the Wellington to Picton route. At the time of signing, the deal was the first shipping loan in the world to be ‘green certified’ by the Climate Bond Initiative (“CBI”). According to KiwiRail, the new ferries will achieve a 40% reduction in carbon emissions by operating on a combination of diesel, battery and shore power. Further, 30% of each crossing will be battery and shore powered.

Bank of America N.A. and National Bank of Australia were also part of the lending syndicate. The new vessels are being built at the Hyundai Mipo Shipyard in South Korea and are due to be delivered in 2025 and 2026.

Margaux commented: “It’s always great to work on a first-of-its-kind deal especially where sustainability is concerned, and I’m very pleased to see it get further industry recognition at the New Zealand Law Awards. But perhaps more importantly, this deal will always hold a special place in my memory being the last deal I worked on with Mei, who was truly an outstanding lawyer and an equally supportive mentor.” 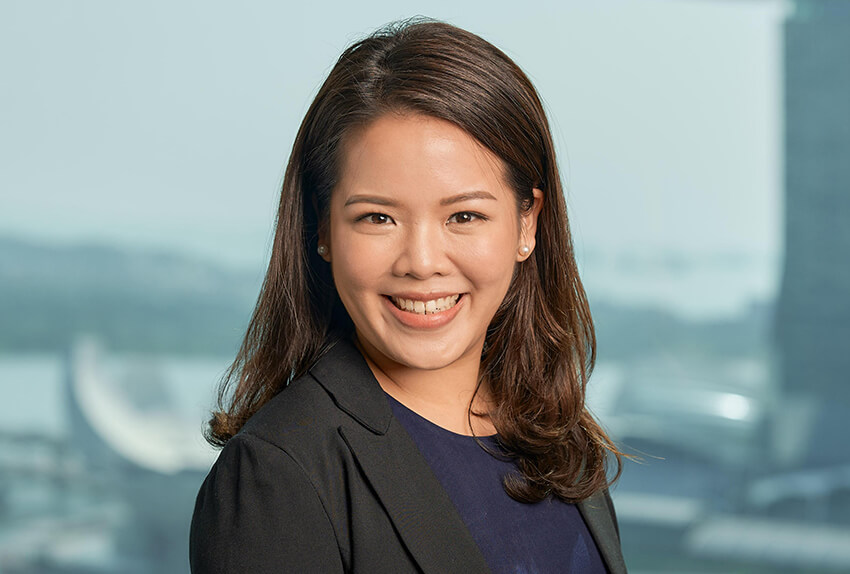