Sports Arbitration –
CAS, TCAS and Everything In Between28 November 2022

With the 2022 FIFA World Cup underway, the centrality of sport to world culture and economics is clear. As sporting institutions have evolved, so have methods of resolving sports disputes. In this article, the first in a series on sports arbitration, we examine the Court of Arbitration for Sport (“CAS”) – the world’s premier forum for resolving sporting disputes.

In the second article of this series available here, we explain esports, describe the industry’s structure, highlight common challenges, consider how disputes are resolved and provide some recommendations to assist you as you navigate the exciting world of esports.

"CAS, “the true supreme court of world sport”, is an independent institution that settles sports-related disputes through arbitration and mediation via bespoke procedures."

What is the Court of Arbitration for Sport?

CAS, “the true supreme court of world sport”,¹ is an independent institution that settles sports-related disputes through arbitration and mediation via bespoke procedures.² Established in 1984 by the International Olympic Committee, CAS is the final court of appeal for sporting federations such as FIFA and UEFA and also hears commercial sports disputes. In the court’s own words, it will hear anything “directly or indirectly linked” to sports.³

CAS was founded to take sports disputes out of the hands of national courts, which are often slow and lack specialised sporting knowledge. A forum purpose-built for the sporting world, CAS is headquartered in Lausanne, Switzerland, has offices in New York City and Sydney and hearing centres in Kuala Lumpur, Abu Dhabi and Cairo. During major sporting events such as the Olympics, CAS sets up ad-hoc tribunals to hear and adjudicate any challenges that might arise.

CAS is overseen by the International Council for Arbitration for Sport (“ICAS”), a 20-member body that appoints its Director-General, facilitates arbitrator appointments and hears challenges against its arbitrators. Tribunals are chosen from a roster of nearly 300 arbitrators from 87 countries, all with extensive sporting expertise.⁴

CAS registers about 300 cases per year. Its working languages are French and English, though other languages may be used under certain conditions.

How does CAS function?

For all its bespoke nature, CAS arbitrations resemble ordinary commercial arbitrations. Party consent is paramount.⁵ Parties must agree to submit disputes to CAS, via a contract or a sporting organisations’ standing rules such as FIFA statutes. Football players’ employment contracts, for example, will often specify CAS arbitration as a final venue for dispute resolution. All disputes it adjudicates must be related to sports in some way, though CAS interprets this widely.

Federations must choose CAS of their own volition, just like private parties. Their rules and regulations must provide for CAS referral in order for it to have jurisdiction.⁶ Rule 61 of the Olympic Charter sends all Olympic Games disputes to CAS. FIFA has used the Court since 2005 and accounts for most of its matters.⁷ But some federations (e.g. North American sports leagues) avoid CAS arbitration altogether and settle disputes themselves.

For major international competitions, CAS maintains an Ad Hoc Division tailored to the needs of the tournament. Ad Hoc Arbitrations often move quickly, with tribunals hearing evidence and rendering decisions within hours or days. These expedited procedures are key to resolving problems without derailing the tournament. An Ad Hoc Division will be monitoring proceedings at the current FIFA World Cup in Qatar.

What type of laws and procedures does CAS apply?

CAS works under the Statutes of the Bodies Working for the Settlement of Sports-Related Disputes (the “CAS Statutes”). It also has procedural rules, the Code of Sports-Related Arbitration. These two instruments comprise CAS’s “Code.”

CAS’s procedural rules contain general provisions along with articles specific to the Ordinary and Appeal Arbitration Divisions. The general provisions set principles common to all CAS arbitrations, covering matters such as the language of the proceedings and the tribunal’s seat.

The Ordinary Procedure closely tracks usual arbitration practice. Ordinary panels can be composed of one or three arbitrators.⁸ Parties choose one arbitrator apiece, who then choose the panel President (CAS will appoint the President if no Agreement is reached). Ordinary procedures last from 6-12 months, faster than many commercial proceedings.

The Appeal Procedure is more bespoke. It sets various time limits for appeals (21 days to file a Statement of Appeal, 20 days to respond).⁹ It also allows multiple parties to submit their disputes to the same panel if the same issues are involved.

Appeals Panels have broad authority to review the cases submitted to them. They have free reign to examine all facts and law involved and often conduct searching inquiries.¹⁰ Panels are generally composed of three arbitrators. Two are appointed by the parties, with the president appointed directly by the head of the Appeals Arbitration Division.

Appeals panels generally resolve disputes in one of three ways – by issuing a new replacement ruling, annulling the underlying decision or sending the case back to the sports body. Appeals decisions are public unless the parties agree otherwise. The Court publishes both its decision and a summary on its website.¹¹ CAS jurisprudence is non-binding but is, in practice, highly influential. Its tribunals take prior decisions seriously and strive to issue consistent rulings.

Substantively, CAS arbitrators apply the law of the contract or the regulations of the relevant sports organisation. For example, if a broadcast contract between BeIN Sports and a local provider is governed by English law, CAS will apply English law to the merits. If Ghana’s national football federation challenges a FIFA eligibility decision, CAS will apply FIFA rules and regulations.

If no law is chosen or otherwise provided for, CAS will apply Swiss law – the law of its seat in Lausanne.¹² CAS decisions can be appealed to Swiss courts, but only on very limited grounds. Generally, aggrieved parties must prove CAS made a fundamental error, like ruling without jurisdiction, violating basic procedural rules or issuing a decision that’s incompatible with public policy. CAS awards are enforceable under the New York Convention, like traditional arbitration awards. 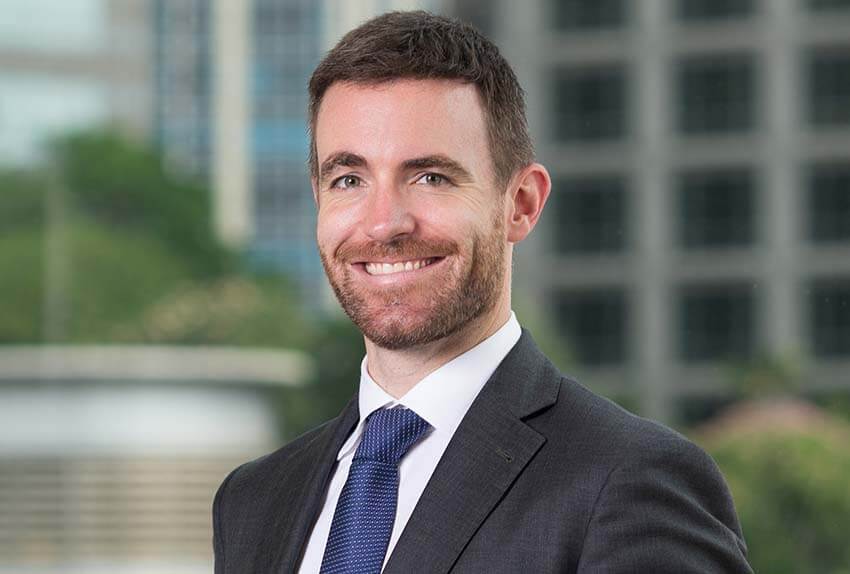 "Carefully review the conditions for referring disputes to CAS as some sports organisation’s rules require the parties to exhaust other dispute resolution mechanisms as a precondition for referring a dispute to CAS and some exclude certain types of dispute being referred to CAS."

Does CAS do mediation?

Yes.¹³ Interested parties can write to the CAS Court Office, which will organise the mediation. Parties can appoint a CAS-listed mediator (or have one appointed for them). Parties can also set their own procedures. CAS mediators can only propose solutions, not enforce them. Though CAS makes mediation available for all its cases, it is seldom used.

What are some notable CAS cases?

CAS decisions, especially appeals, are often high-profile. They generate an immense amount of press coverage and (sometimes) controversy. A few notable cases include:

"Be comfortable with CAS as the court of final appeal. CAS awards are easily enforceable and extremely difficult to challenge."

Do Thai sports use CAS?

Yes. Thailand has a history with CAS, with Thai sporting figures involved in arbitrations before the Court. CAS recently overturned a FIFA ruling banning a Thai football official over allegedly manipulating elections at Thailand’s Football Association.¹⁷ It also suspended Thailand from sending weightlifters to the 2020 Tokyo Olympics, after 10 Thai athletes tested positive for steroid use during 2018.

Sports arbitration is a fascinating area of law, where things change fast. If you’re involved in the sports industry and want to ensure CAS can handle any problems, keep a few things in mind: