Energy Transition Act – Replacement of the FIT by the CFD

The Energy Transition Act was adopted by the French Parliament on 22 July 2015 and published on 18 August 2015. In compliance with the new European guidelines on State aid for environmental protection and energy published by the European Commission on 28 June 2014 (the “New European Guidelines”), the Energy Transition Act, with respect in particular to onshore wind farms and photovoltaic plants, provides for the gradual replacement of the existing support mechanism, the FIT, by a new support mechanism, the contract for difference (the “CFD”).

Initially, in compliance with the New European Guidelines, the French government decided to continue to allow onshore wind projects to benefit from the FIT – which was approved by the European Commission in March 2014 – up to the end of 2018.

However, this summer, this retaining of the FIT for onshore wind projects as of 1 January 2016 was challenged by the European Commission (1). In addition, the French Association “Vent de Colère” challenged Decree n°2016-191 dated 28 May 2016 defining this transition regime and, in particular, the possibility for onshore wind projects to continue benefitting from the FIT.

In this context, and in order to avoid any uncertainty relating to the applicable support mechanism, the French government decided to speed up the replacement of the FIT by the CFD. Accordingly, a ministerial order dated 13 December 2016 providing the CFD rules for 2016 was published by the French Ministry for Energy on 14 December 2016.

Three categories of projects to be considered

As a result, the situation can be summarised as follows:

As from 2017, two main situations have to be considered:

On the basis of the latest draft of this new ministerial order which was disclosed to us, the main characteristics of the 2017 CFD would be as follows:

1. Due to the modification by the French government of the specific contribution (“CSPE”) financing this FIT as from 1 January 2016.

3. “Negative prices are a price signal on the power wholesale market that occurs when a high inflexible power generation meets low demand. In this case, producers have to compare their costs of stopping and restarting their plants with the costs of selling their energy at a negative price (which means paying instead of receiving money)” (Epex Spot). 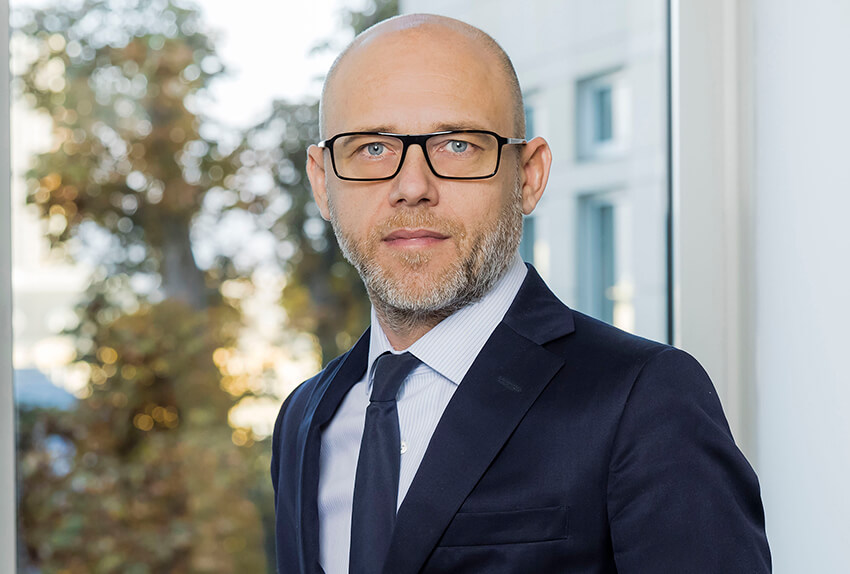 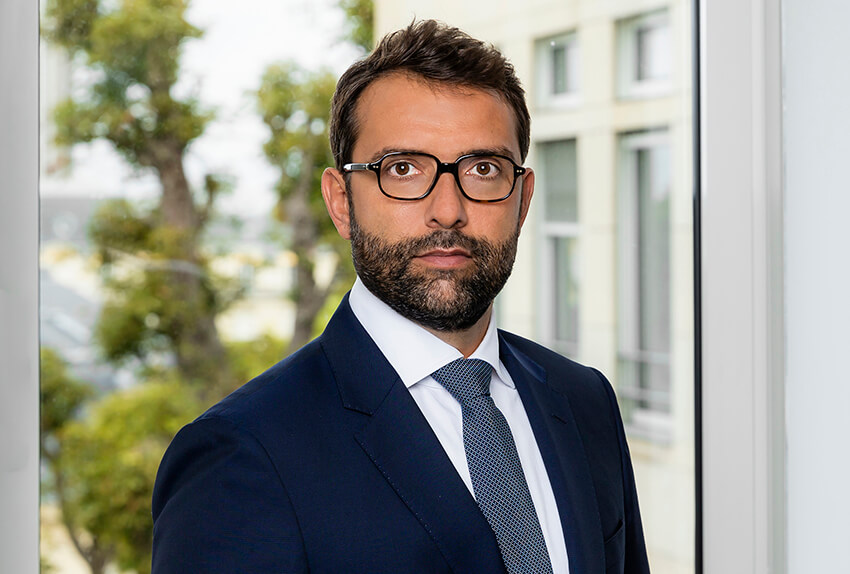