He is especially well versed in advising clients on matters relating to digitalisation such as the development of broadband infrastructures and IT procurements, access issues relating to regulated infrastructure in the telecommunications and transport sectors, and broadband expansion projects. He was part of the team that advised DFS Deutsche Flugsicherung on the establishment of their Droniq joint venture with Deutsche Telekom regarding the German government’s plans to increase competition in the aviation sector.

Dr Felix Siebler, WFW Germany Regulatory, Public Law & Competition Practice Group Head, commented: “Norbert joining us represents a major expansion of our practice in Germany, especially regarding regulatory advice for public procurement projects in the digitalisation and transport spaces, an area of expertise which is becoming ever more important given the need develop and implement future-proof infrastructure”.

Norbert added: “WFW’s plans to further expand its very well-recognised energy and infrastructure practice represents an ideal opportunity for me to develop my practice and better service my clients. I am very much looking forward to helping strengthen the firm’s Regulatory, Public Law & Competition practice to better interface with the firm’s core sectors of expertise”. 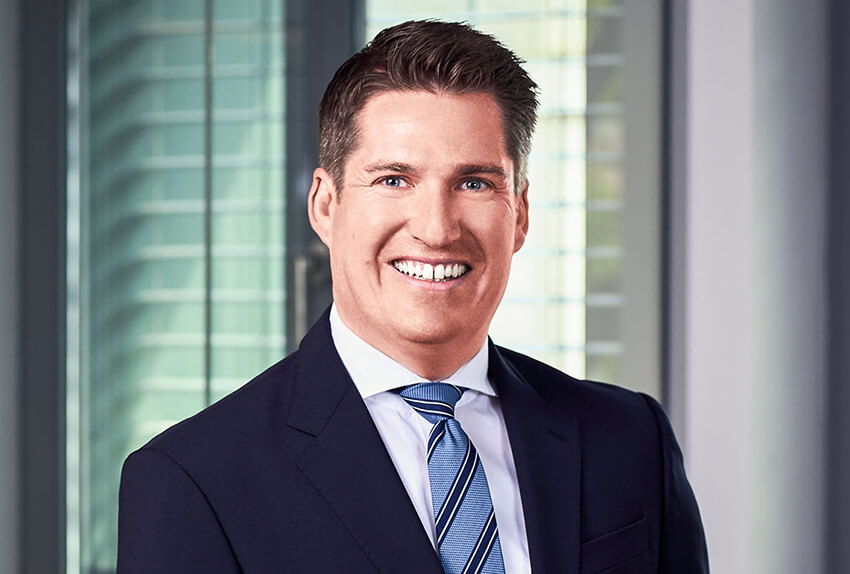