WFW advises Tenaz on all share combination with SDX26 May 2022

Watson Farley & Williams (“WFW”) has advised TSX-listed Tenaz Energy Corp. (“Tenaz”) on its all share combination (the “Combination”) with AIM-listed SDX Energy PLC (“SDX”). The Combination will be implemented by way of a court-sanctioned scheme of arrangement between SDX and its shareholders, with the former’s entire share capital being acquired by Tenaz. To effect the Combination, Tenaz is required to seek the approval of its shareholders to issue the new Tenaz shares. The Combination is also subject to regulatory approvals.

Headquartered in Calgary, Canada, Tenaz is a public energy company focussed on the acquisition and sustainable development of international oil and gas assets capable of generating significant free cash flow.

SDX is an AIM-listed, international oil and gas exploration, production and development company, headquartered in London with a focus on Morocco and Egypt. SDX listed on the London Stock Exchange in May 2016.

Jan commented: “We were very pleased that Tenaz asked us to assist them on this important strategic transaction, demonstrating both equity capital markets expertise and experience advising on MENA region oil and gas transactions”.

John Balkwill, Vice-President of Corporate Development for Tenaz, said: “We would like to thank WFW for its assistance in this well-executed and significant transaction for Tenaz shareholders”. 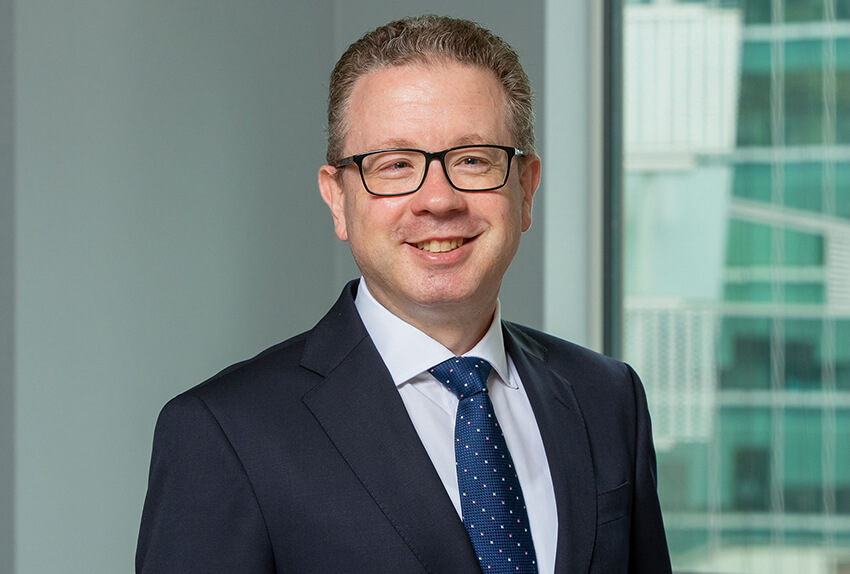