Costing US$39m each, the vessels will be based in the North Sea and are expected to be operational by H2 2024.

The vessels will be equipped with a dual-fuel engine setup which enables operation on methanol as well as conventional MGO. In addition to an advanced hull design, optimised for economic sailing speeds, there are several onboard solutions contributing to the vessels’ overall efficiency including shore power connection, battery packs, shaft generators and twisted edge flap rudders.

The project has been developed with Topeka Holding AS (part of the Wilhelmsen group) and MPC Capital AG, supported by Enova, a Norwegian decarbonisation company, the Electrification of Maritime Transport Company which is owned by Norway’s Ministry of Climate and Environment, and the NOx fund run by the Norwegian business sector to reduce emissions.

MPCC Is a market-leading containership company specialising in the feeder segment, owning and operating one of the largest fleets worldwide.

Elkem is an Oslo-listed producer of silicones and alloys for the foundry industry. Elkem owns a 40% share of NCL, an integrated container logistics company with a large and well-connected network in Europe and Norway. The new ships will replace three of NCL’s diesel-powered vessels which will be phased out and will make NCL the first boxship operator in Norway to operate methanol-powered ships.

Christian and the team recently advised MPCC on its US$144.4m order for the construction of two eco-design 5,500-teu container ships from HJSC.

Christian commented: “We very pleased to have once again advised MPCC on an important deal with regards to the decarbonisation of the maritime industry. This innovative project will play a significant role in the creation of one of northern Europe’s first green corridors for carbon neutral transportation. That MPCC opted for WFW to assist them again highlights our standing as the ‘go to’ law firm for sustainable shipping expertise”. 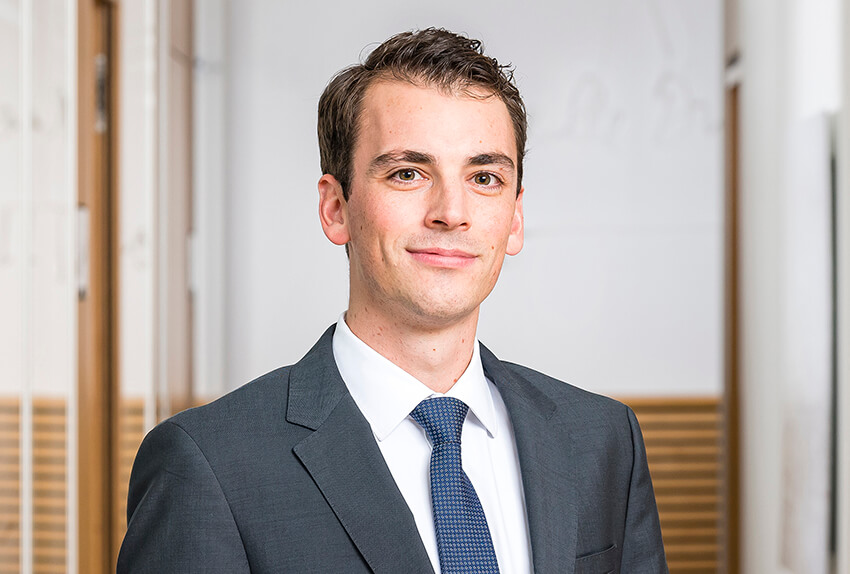