The agreement, which has a total value of more than €250m, guarantees the stable continuation of the company’s activity, which has been active in the shipping market for four generations.

The debtor companies currently operate a fleet of eight vessels comprising bulk carriers and tankers. Under, inter alia, the restructuring agreement above mentioned, the financial creditors will become the owners of the vessels which will continue to be managed by the Perseveranza, although only for a certain period. 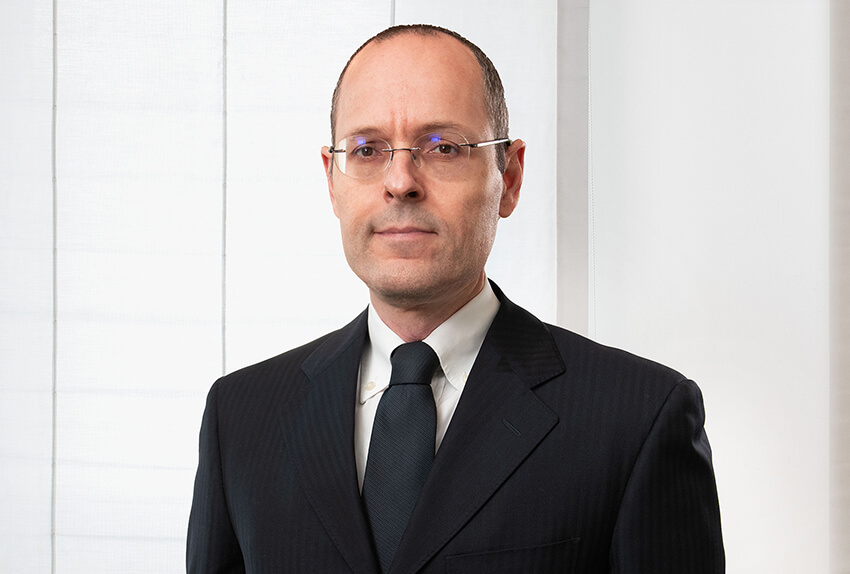 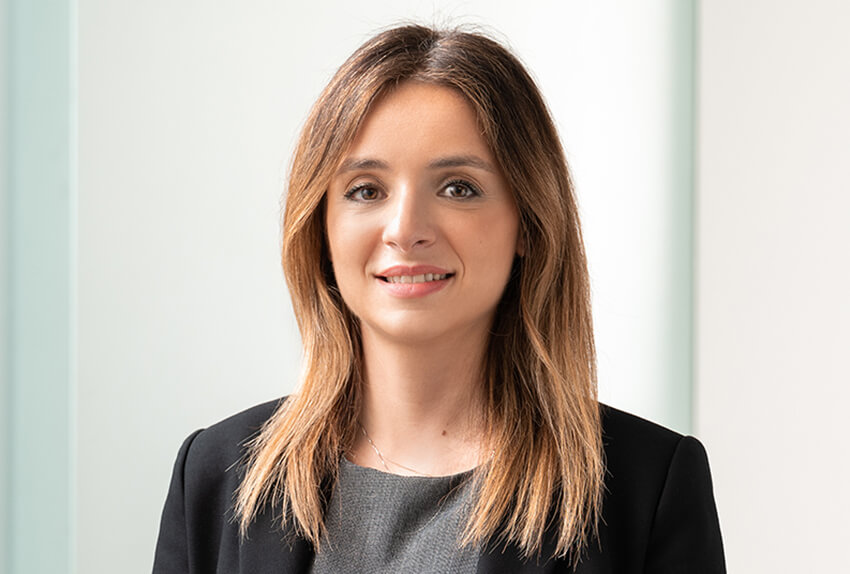 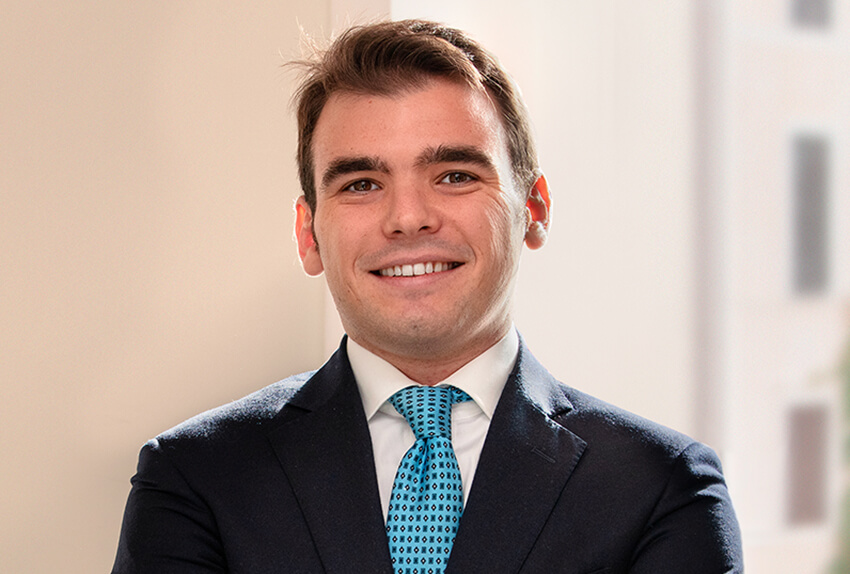