Watson Farley & Williams (“WFW”) has advised the Federal Electricity and Water Authority of the UAE (“FEWA”) on the successful procurement and completion of the project financing for the largest water desalination plant in the Emirate of Umm al Quwain, pursuant to a 150m imperial gallons per day Independent Water Project (“IWP”).

As well as being the off-taker under the Water Purchase Agreement (“WPA”), FEWA holds 20% equity in the project, with the project consortium comprising FEWA, Saudi Arabia’s ACWA Power and MDC Power Holding LLC, an entity fully-owned by Mubadala Investment Company PJSC, a UAE sovereign wealth fund. The WPA with FEWA as off-taker is signed for a 35-year term from the completion and commercial operation of the plant, which is scheduled for mid-2022.

FEWA is the strategy statutory body responsible for water production and electricity generation in the Northern Emirates of the UAE.

Michael commented: “Despite an extremely challenging global environment, we are pleased to have brought all of the key stakeholders, including the Government of Umm al Quwain and the UAE Ministry of Finance, together to reach financial close and first drawdown on this complex project. Advising on a project of this scale highlights our exceptional infrastructure and project finance capabilities in the region”. 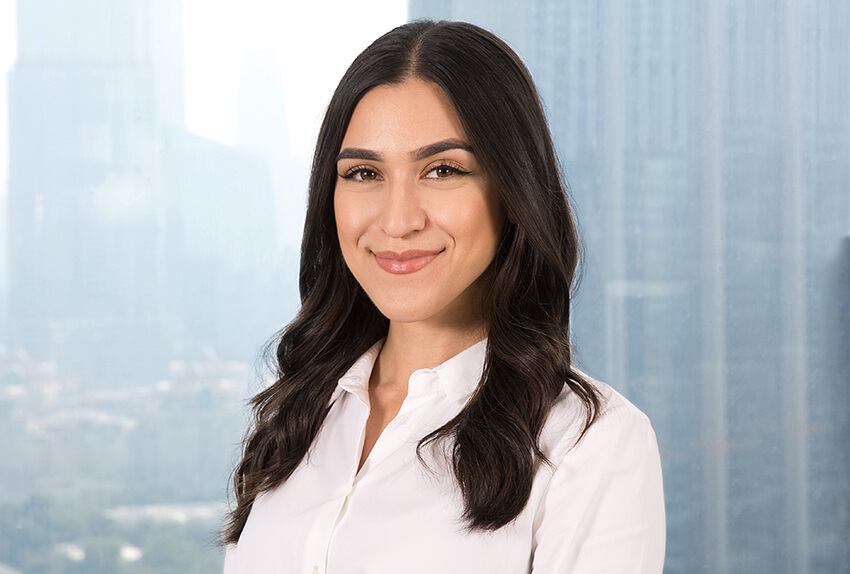