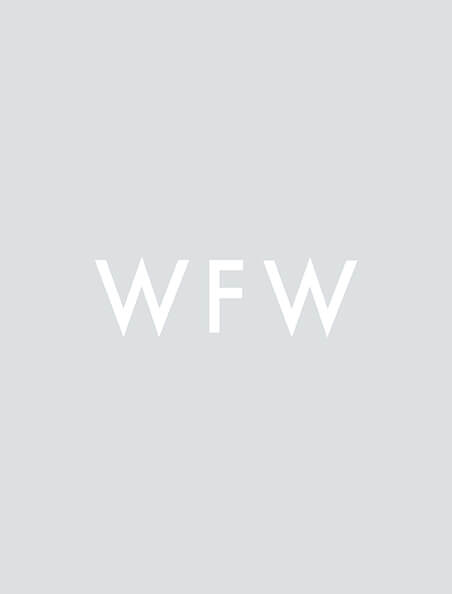 Abi is a senior associate in the Assets and Structured Finance group.

Abi specialises in aircraft finance and leasing, regularly acting for operating lessor and airline clients in relation to operating leases, aircraft trades, sale and leaseback transactions as well as financiers on a range of cross-border financing transactions.

Abi joined Watson Farley & Williams from a US firm based in London.