Watson Farley & Williams (“WFW”) is pleased to announce that Senior Advisor Frank Dunne has been honoured with an Achievement Award by The Hellenic Ship Financiers Association as part of the Hellenic Shipping Finance Day 2022 at a ceremony on board the Museum Ship ‘Hellas Liberty ’ in Piraeus harbour.

Frank was recognised for his contribution to the Greek shipping finance sector, in particular his involvement in establishing WFW’s Athens office in 1984 and running the office for five years. WFW Athens has over the years has grown into one of Greece’s largest law firms and the largest international law firm in the country.

Frank joined WFW at its inception in 1982, making Partner two years later. In addition to establishing the firm’s presence in Greece, Frank spent time in both New York and London and served as Chairman from 2004 to 2017 during a period of major global expansion for the firm. He is universally recognised as one of the world’s leading maritime lawyers and was named ‘Maritime Lawyer of the Year’ by leading sector publication Lloyd’s List in 2011.

The ceremony began with a welcoming by George Xiradakis, the General Secretary of the Board Members, followed by an introductory speech from Nikos Vougioukas, the President of the Board giving a background to the awards.

The award was made by the President and Board of the Association of Banking and Financial Executives of Hellenic Shipping while friends of Frank shared some priceless memories. Senior Partner & Global Maritime Sector Co-Head George Paleokrassas, Partner and Head of Athens Office Alexia Hatzimichalis, Office Manager Despina Nikitakis each gave speeches on their experiences working with Frank and underlined the support and the inspiration he provided them over the years.

Frank commented: “It is a huge honour for me to be recognised by the Hellenic Association of Financiers, an institution which is graced by the finest bankers and financiers in the maritime sector worldwide. I recognise that I receive this award as an accolade of the brilliant achievements of my Greek colleagues who have lead WFW Athens for over 20 years and have become pre-eminent providers of finance and commercial services to Greek shipping”. 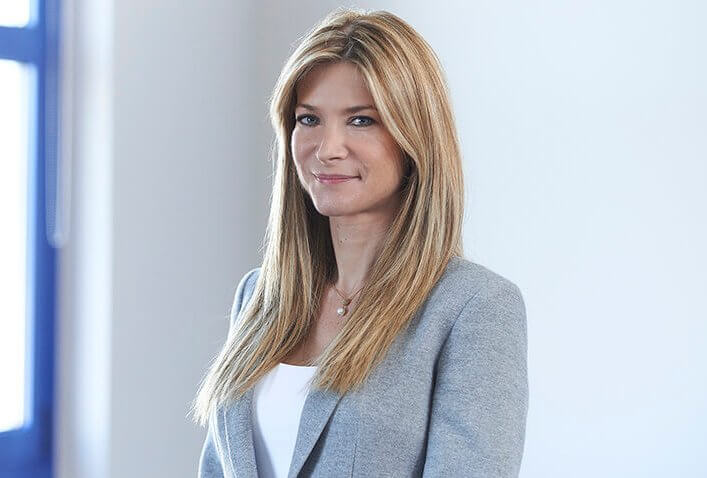