Can a single act of negligence amount to gross misconduct?

That was the question before the Court of Appeal in Adesokan v Sainsbury’s Supermarkets Ltd. There have been earlier cases where a dismissal of an employee for a one-off act of negligence has been held to be fair. The best known is Alidair Ltd v Taylor, a decision from 1978. A was a pilot who crashed his plane on landing.

Although this was only a one-off offence and the pilot’s previous employment history was unblemished he was dismissed as the employer had sufficient grounds to consider him incompetent to carry out his job. The possible consequences of the single act of negligence were catastrophic. The EAT held that “there are activities in which the degree of professional skill which must be required is so high that one failure to perform in accordance with those standards is enough to justify dismissal”.

Although not a binding case, Farah v Mitie Transport Services Ltd is a more recent fair dismissal for a single breach of health and safety procedures. F was a cleaner who was dismissed for wearing headphones while cleaning the outside of a train. Owing to the serious, potentially fatal risks posed by working on and around trains, the company had strict health and safety rules on wearing headphones while working. The employment tribunal dismissed his claims for unfair dismissal, finding that dismissal was an appropriate sanction in the circumstances.

The majority of cases where a one-off act of negligence justified dismissal has been concerned with health and safety. In Neary v Dean of Westminster, irregular financial dealings that did not amount to dishonesty were held to amount to gross negligence and to warrant dismissal.

The facts in Sainsbury were unlike those in the previous decisions in this area. A was employed by Sainsbury’s as Regional Operations Manager and had worked for the company for 26 years. He was in charge of “Talkback Procedure”, a key company policy that involved all members of staff giving information in confidence about their working environment and relationships with other colleagues. A discovered that the HR Manager had tried to influence the scores by sending an email to five store managers telling them to seek feedback only from their most enthusiastic colleagues. A asked the HR Manager to “clarify what he meant with the store managers”, but did not check to ensure that he had done so.

A subsequent investigation into the matter led to A’s eventual summary dismissal for “gross negligence… which is tantamount to gross misconduct”. A brought a claim for breach of contract with regard to his notice period. The judge found that although he had not been dishonest, his failure to take active steps to remedy the situation had damaged Sainsbury’s trust and confidence in him, which was sufficient to warrant the sanction imposed. The Court of Appeal held that the High Court was entitled to find that his actions amounted to a serious dereliction of his duty, given the seniority of his position, the significance placed by Sainsbury’s on the Talkback Procedure, and the critical role it played in the culture of the company.

A argued that his conduct was not serious enough to be gross misconduct: he did not send the offending email, his actions were not deliberate or intentional and this was his only disciplinary offence in 26 years. Moreover, he had not caused Sainsbury’s any harm; in fact, the survey scores for his region were not affected. A argued that a summary dismissal was too harsh for a one-off offence. The Court of Appeal disagreed. Given A’s seniority, once he discovered the email, he should have taken active steps to fix the problem. Given the significance placed by Sainsbury’s on the Talkback procedure, this failure to act was negligent and a serious breach of the standards expected of him, which undermined trust and confidence and justified a finding of gross misconduct.

Owing to the employee’s length of service and previously unblemished record the decision appears harsh. What was interesting was that the employee’s long period of service, which usually works in the employee’s favour when disciplinary sanctions are considered, was here held against him. Both the High Court and the Court of Appeal considered that as a senior manager, A’s actions constituted a serious dereliction of duty.

Employers should check their disciplinary policies to ensure that any examples given of gross misconduct include negligent acts or omissions that lead to a loss of trust and confidence. 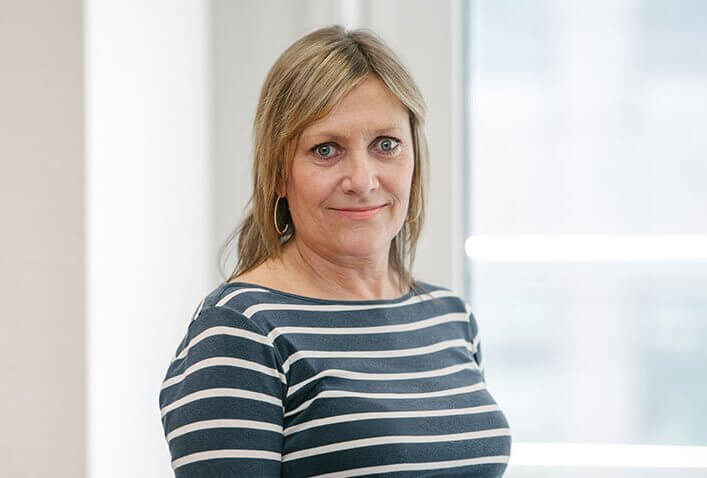