On July 26, 2021, the competent authorities of the United States and the United Kingdom entered into an arrangement (Brexit Arrangement) interpreting the US-UK income tax treaty. The Brexit Arrangement provides that notwithstanding the UK’s exit from the European Union (commonly known as Brexit), the UK will continue to be treated as an EU member state for purposes of the US-UK Treaty’s “Limitation on Ben­efits” clause. The Brexit Arrangement is sensible, and avoids a perverse result wherein, following Brexit, it could in certain circumstances be easier for a UK company owned 100 percent by non-UK EU share­ holders to qualify for US-UK Treaty benefits than it would be for a UK company owned by a mix of UK and EU shareholders. 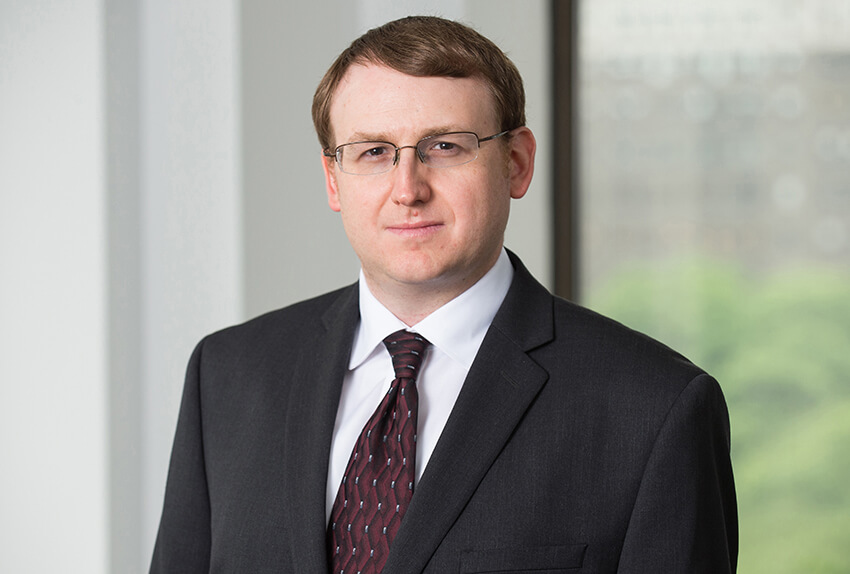