"The company agreement facilitates the use of flexible working hours outside the more strict schemes of the national contract."

Double time limit does not apply in unlawful tender contracts
The double time limit introduced by the “Collegato Lavoro” (Art. 32, paragraph 4, letter d, Law 183/2010) does not apply to unlawful tender contracts if the employer has not served a dismissal notice to the employee. In such instances, if an employee was employed by a contractor and, after being dismissed, disputes when their working relationship began, then the 60-day time limit for an out-of-court appeal and subsequent 180-day limit for a judicial appeal do not apply.
Supreme Court (ord.) 21/11/2022 No. 34181

Early retirement and “Quota 100”
The Constitutional Court has confirmed that the law which prohibits early retirement for having reached the “Quota 100” (38 years of pension payments and being aged 62) through employee income depends on both social security spending and the need to ensure generational turnover. They rejected the argument that an unjustified unequal treatment would arise with relating to the provision allowing early retirement following the payment of self-employment income. Moreover, it should be noted that specific social security obligations must be fulfilled in subordinate employment roles which are not required in self-employed ones. Therefore, it was concluded that there was no unjustified unequal treatment in these two cases and the provision is lawful.
Constitutional Court 24/11/2022 no. 234

Deadline for mandatory notifications on smart working postponed by another month
The deadline for transmitting mandatory notifications on individual smart working agreements (pursuant to Article 23 Law 81/2017) has been postponed until 1 January 2023 by the Ministry of Labour. This means that for December 2022, companies that have signed individual smart working agreements are not required to notify the Labour Inspectorate as was the case during the pandemic.
Ministry of Labour, Note 24/11/2022

INPS “visual account statement” project launched
The INPS has launched its “visual statement of account” project, allowing workers to summarise all the contributions they have accrued during their working career. The information will cover the various social security schemes in which the worker is enrolled in and the forms of payment made into them (payments from work, figurative credit, voluntary contributions, contributions from buy-back, etc.). Employees can access the service through “MyINPS”.
INPS, message 24/11/2022

Vouchers and an additional month of parental leave introduced
In the draft Budget Law 2023, vouchers have been introduced for those in the agriculture, hospitality (hotels, restaurants, cafés etc.) and personal services (including domestic work) sectors with a ceiling of €10,000. An additional month of parental leave with an allowance of 80% salary is also provided. New measures are also planned regarding citizenship income, with recipients of the employable income allowance entitled to an additional eight months allowance. In addition, citizenship income benefits will be cancelled in cases where the recipient rejects a suitable job offer. Among other measures, the tax rate on performance bonuses currently set at 10% is to be reduced to 5%.
Draft of Budget Law 2023 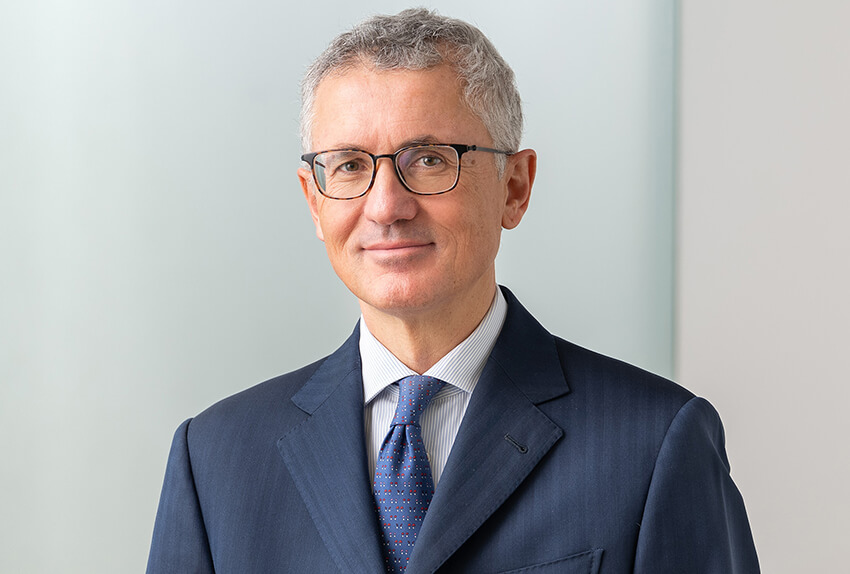