The UK Government recently published its response (the “Response”) to its consultation on sexual harassment in the workplace.

Employers are already bound by non-discrimination and harassment obligations. The Response acknowledges that there is a need to go further in the context of sexual harassment at work; “There is still a real, worrying problem with sexual harassment at work […] the steps we plan to take as a result of this consultation will help to shift the dial, prompting employers to take steps which will make a tangible and positive difference”.

"It is unclear from the Response exactly how it will impact current employer obligations, but employers may need to take further active steps to prevent sexual harassment."

The Government intends to introduce new legislation “as soon as parliamentary time allows”. It is unclear from the Response exactly how it will impact current employer obligations, but employers may need to take further active steps to prevent sexual harassment.

Notably, the Government has pledged to offer more support to the Equality and Human Rights Commission (“EHRC”) (the statutory body responsible for enforcing equality legislation) with a view to enabling it to take further action against employers who fail to comply with their obligations. The EHRC currently has the power to enter into legally binding agreements with employers who have breached the Equality Act. The proposed additional support will include the development of a statutory code of practice.

The Government has confirmed plans to re-introduce protections for employees against third-party harassment (e.g. harassment carried out by a client or customer of the business). It is likely that an employer will have a defence if they have taken “all reasonable steps” to prevent the harassment from occurring. More information on the “reasonable steps” defence (on which employers may under existing law rely in order to avoid liability for the actions of an employee who carries out acts of harassment) can be found here.

Individuals currently have three months to bring a claim under the Equality Act 2010. The Response notes that it is likely that the Government will extend this time limit to six months. The extension may apply to all Equality Act claims, not only those relating to acts of sexual harassment.

What does this mean for employers?

The key takeaways are as follows:

For more information, please contact a member of the WFW London Employment Team. 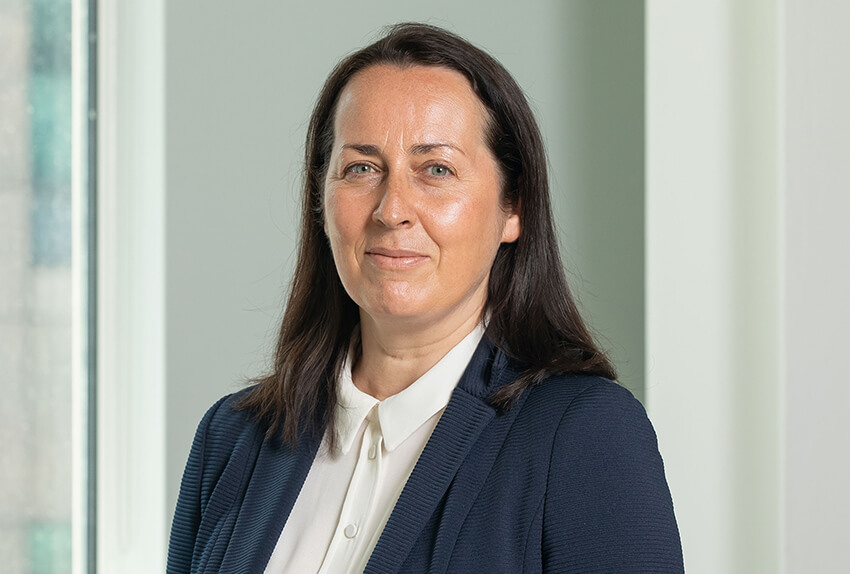