Aviation’s environmental challenges have long been clear, even if complete answers remain elusive. While EU regulation of aviation’s greenhouse gases has been challenged in court as illegal, and outside court as inadequate, it now faces a third challenge: the risk of incoherence arising from the potential for two emissions trading schemes to be in place at the same time. This article traces the origin of the problem and its implications.

Every year, more and more people travel by air. While aviation today contributes only a small proportion of global greenhouse gas emissions – around 2.4 per cent – this proportion is growing fast[1]. These two facts explain the now well-established battleground between aviation and its environmental critics [2].

For the aviation industry, there is a cost drive to reduce fuel use and operate more efficient aircraft, the effect of which is to moderate what would otherwise be even faster growth in emissions (both absolute and relative to other sectors). For some in industry, the very public criticism of aviation masks more egregious and polluting industrial practices in other sectors, or disguises the environmental cost per person.[3]

On the environmental critics’ side, both the absolute and relative growth in emissions are deplored, and the degree of regulation (both direct environmental regulation and demand-management tools) is considered inadequate. This is aggravated by the exemption from VAT on fuel, public policy tools (e.g. State Aid) favouring aviation growth, and the enabling of further airport and related infrastructure. With the language of global warming now subsumed in a broader, louder and more public debate about “climate emergency”, the battle is set to intensify.

In the EU, the principal legal tool to address aviation emissions, involving a “cap and trade”[4] emissions trading scheme [5], has faced two related but opposed criticisms: that it is either illegal or inadequate. 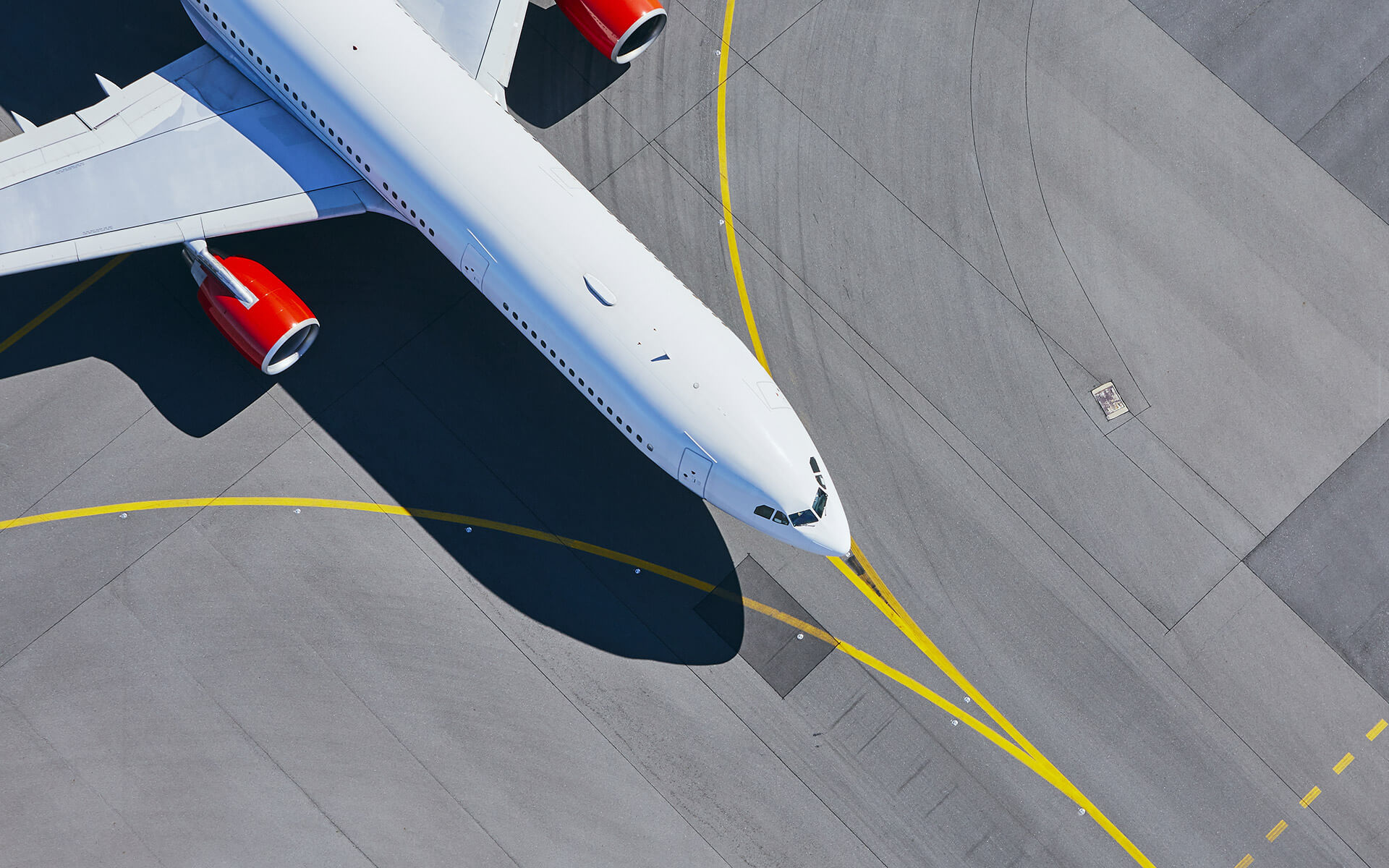 With the language of global warming now subsumed in a broader, louder and more public debate about “climate emergency”, the battle is set to intensify.

In the EU, the first legal challenge to the EU Emissions Trading Scheme (“ETS”) for aviation sought to prove the scheme violated customary international law and the EU-US Open Skies treaty. This claim was made in opposition to what was seen as the EU’s extra-territorial application of the law to international flights. In court, the challenge failed.[6] The Court of Justice of the European Union, following the Opinion of Advocate General Kokott,[7] upheld in full the legality of the EU ETS.

From the courtroom, the dispute moved to the political/diplomatic arena. Responding to the threat of international trade war (through threatened non-compliance with ETS or reciprocal measures), the EU in 2012 agreed [8] to suspend the application of EU ETS to international flights to and from the EU. This became known as the “stop-the-clock” decision.[9]

The objective was to allow space for ICAO [10] to develop a global market-based-mechanism for trading in aviation greenhouse gas emissions. But the stop-the-clock decision faced a double criticism of illegality and inadequacy. First, on a technical point that the EU had without lawful justification, failed to exclude flights between Switzerland (not a Member State of the EU) and the EU, and so infringed the EU legal principle of equal treatment.[11] Second, that by excluding international flights from the EU ETS, most aviation emissions would then be excluded from the scheme and would not be offset; thus, operators of flights within the EEA bore the burden of compliance for little environmental benefit[12]

To these two objections may now be added a third: the potential for inconsistent and therefore incoherent law. Spurred at least in part by EU pressure, ICAO agreed to develop a global market based mechanism for aviation emissions. [13] This is known as Carbon Offsetting and Reduction Scheme for International Aviation or “CORSIA”.  IATA sees the creation of CORSIA as a major political achievement: compared to the level of international agreement on aviation emissions at the time of the EU introducing the EU ETS for aviation, it is undoubtedly a major step forwards, and a starting point from which one might expect further tightening in coming years.

CORSIA and the EU ETS

The question is: what to do about EU ETS now that CORSIA is coming and will eventually take effect in all EU countries? The EU has decided to keep the intra-EEA geographic scope of the EU ETS from 2017 onwards, and the scheme overall will be subject to a new review in light of CORSIA, where the EU will consider how to implement CORSIA in EU law through revising the EU ETS legislation. If it does not succeed in bringing forward this change, the EU ETS will revert to its full international scope in 2024. Meanwhile, ICAO continues discussions to develop the detail of how CORSIA will actually work.

CORSIA’s proponents have high hopes for it. During the period of 2021 and 2035, it is thought (based on expected levels of state participation) that the scheme will offset around 80% of emissions above 2020 levels. Critics will not be slow to point out not only the missing 20% of emissions that will not be covered by the scheme (e.g. because in its first phase, participation is voluntary,[14] and some aviation activities are exempt [15]) but what is captured is only the growth of emissions above 2020 levels (i.e. aiming towards carbon-neutral growth, not carbon-neutral operation). The challenge is therefore twofold: (i) integrating CORSIA with the ETS coherently, and (ii) not diluting its overall effectiveness.

Jeremy Robinson, a former regulatory partner, and Deirdre Shanahan, a former associate in our London office, also contributed to this article.

[1] For the EU policy background on reducing emissions from aviation, see here.

[2] The aviation industry has long been a visible object of climate-related protests, most recently through drone protests at Heathrow Airport: see here.

[3] See, for example, the air vs rail comparison here.

[4] Under these schemes, airlines are required to monitor, report and verify their emissions from aviation activities, and to acquire and surrender carbon credits to offset those emissions.

[6] Case C-366/100: Air Transport Association of America and others v Secretary of State for Energy and Climate Change

[8] For the announcement, see here.

[9] Decision 377/2013/EU of the European Parliament and of the Council of 24 April 2013 derogating temporarily from Directive 2003/87/EC establishing a scheme for greenhouse gas emission allowance trading within the Community. See here.

[10] The International Civil Aviation Organisation, established under the 1944 Chicago Convention.

[11] Case C-272/15 Swiss International Air Lines v Secretary of State for Energy and Climate Change. Before the Court of Justice of the EU, this challenge was, like the first, unsuccessful.

[12] To put the other side: the EU Commission notes that the current EU ETS has “so far contributed to reducing the carbon footprint of the aviation sector by more than 17 million tonnes per year, with compliance covering over 99.5% of emissions.” See here.

[15] E.g. humanitarian, medical and firefighting operations; aeroplane operators with annual emissions below 10,000 metric tonnes of CO2 per year from their aviation activities, and aeroplanes with a maximum take-off weight below 5,700 kg.