Certain provisions of the Partnerships and Companies Law under the Civil and Commercial Code of Thailand (“CCC”) are to be amended, in recognition of the fact they are not suitable for current business investment opportunities and prohibit the adoption of advanced technology, as well as imposing unnecessary burden on business operators.

"House of Parliament of Thailand approved the draft amendments to certain existing provisions of the Partnerships and Companies Law under the CCC (the “Amendment”), which have been submitted for the King’s signature."

On 14 September 2022, the House of Parliament of Thailand approved the draft amendments to certain existing provisions of the Partnerships and Companies Law under the CCC (the “Amendment”), which have been submitted for the King’s signature. The operation of every Thai private limited company is governed by the CCC and the Amendment aims to modernise and simplify its requirements and obligations.

After the King’s signature, the Amendment will be published in the Thai Royal Gazette and will come into effect 90 days thereafter. We set out following a summary of key points under the Amendment.

Section 1097 of the Amendment allows no less than two persons to form a private limited company (“Promoter”). This is an update from the current requirement under the CCC in which at least three Promoters were required.

2. Validity of the Registered Memorandum of Association

The validity of a registered Memorandum of Association (“MoA”) is specifically addressed under the Amendment.

Currently, a share certificate which is signed by at least one director satisfies the requirement under the CCC. However, Section 1128 of the Amendment requires share certificates to be (i) signed by at least one director and (ii) affixed with a company’s seal (if available). Non-compliance with this requirement could expose the company to a fine.

4. Board of Directors’ e-Meeting

This new provision will support and encourage directors to convene meetings as they deem necessary without having to consider their availability to attend in person and, more importantly, will reduce the expenses of directors who live in different locations.

"This new merger concept will provide room for business operators to explore alternatives for growth and business collaborations among them under Thai law, in line with international merger and acquisition practices."

5. Notice Calling for a General Meeting of the Shareholders

There will be no requirement under the Amendment to publish a notice calling for a general meeting of the shareholders in a local newspaper, unless the company has share certificates issued to bearers.

Section 1175 of the Amendment requires a notice calling for a general meeting of the shareholders to be (i) sent by the acknowledgement post to every shareholder whose name appeared in the register of shareholders no less than seven days or fourteen days before the meeting date; and (ii) published at least once in a local newspaper or via electronic means as prescribed by the Ministerial Regulations if the company has share certificates issued to bearers.

Section 1178 of the Amendment requires (i) no fewer than two shareholders; and (ii) that shareholders in the aggregate hold at least a quarter of the total issued shares of the company to constitute a quorum and to vote for any resolutions, either of their own accord or by proxies.

7. Causes of the Company’s Dissolution

A company may be dissolved by the court’s decision based on many causes listed in Section 1237 of the CCC. One of the causes under the Amendment is if the number of the shareholder decreases to one.

With this Amendment, we can expect to see private limited companies remain in operation even if they only have two shareholders.

8. New Concept of Merger of a Private Limited Company

The Amendment will introduce a new concept and some other developments with respect to mergers under the CCC.

This new merger concept will provide room for business operators to explore alternatives for growth and business collaborations among them under Thai law, in line with international merger and acquisition practices.

With the introduction of the new merger concept, the Amendment of the CCC has also incorporated a few new sections to address, among others things (i) the circumstances where one or more shareholders oppose the merger, (ii) notification to creditors, (iii) matters to be considered and resolved by the shareholders, (iv) the timeframe in which to complete the merger, (v) quorum and voting requirements; and (vi) the registration process. Such provisions are beyond the scope of this article.

Following the enactment of the Amendment, there will be new Ministerial Regulations and/or Announcements by the competent authority to support the Amendment and provide guidelines for the public to comply with the Amendment. Our team will provide a summary of these at the relevant time.

The Company Offences Act will be subsequently amended in response to the enactment of the Amendment. The draft of such amendment is in progress and pending publication in due course. 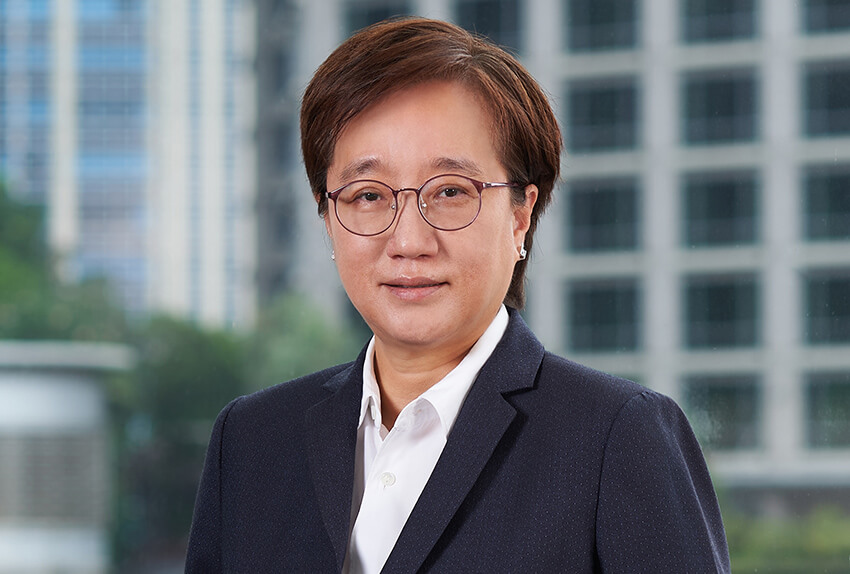