In June 2016, we noted in a Briefing that in a surprising decision a São Paulo state appellate court on 3 February 2016 upheld a lower court decision refusing to enforce a Liberian mortgage against FPSO OSX 3, which was operating on a long- term charter outside Brazilian territorial waters in the Brazilian exclusive economic zone.

The decision was appealed to the Federal Superior Court of Justice in Brasilia (the highest court in the country for subject–matter other than constitutional issues).

"WITH THE RELEASE OF THE JUDGMENT IN JANUARY 2018, IT IS NOW CLEAR THAT THE SUPERIOR COURT HAS ROBUSTLY OVERTURNED THE DECISION OF THE STATE APPELLATE COURT"

The Dutch company OSX 3 Leasing BV is the owner of the FPSO, which is registered in Liberia. As security for a US$500m bond issued by OSX 3 Leasing in Norway, the owner granted a mortgage to Nordic Trustee ASA (as trustee for the bondholders). The mortgage is governed by Liberian law and registered in the Liberian Ships’ Register. Nordic Trustee registered the mortgage with the Registry of Titles and Documents in Rio de Janeiro, but the mortgage could not be registered with the Port Authority (as the owner was not Brazilian) or the Maritime Tribunal (as the FPSO was not Brazilian flagged).

Brazilian creditor Banco BTG Pactual S/A (through its Cayman Islands branch) asserted an unsecured claim of almost US$27.4m against OSX 3 Leasing and applied to the lower court for an attachment of the FPSO in order to enforce the debt. Nordic Trustee applied to that court for the dismissal of Banco BTG’s attachment asserting the priority of its mortgage. In June 2015 the first instance court made a declaration that Banco BTG’s attachment had priority. Nordic Trustee appealed. The São Paulo state appellate court dismissed the appeal.

"REFLECTING THE IMPORTANCE OF THE CASE AND THE WIDESPREAD INTERNATIONAL CONCERN WHICH THE DECISION OF THE LOWER COURTS HAD CREATED, BOTH THE LIBERIAN SHIPS' REGISTER AND THE INTERNATIONAL CHAMBER OF SHIPPING WERE ALSO INVOLVED IN THE APPEAL"

The salient features of the now-overruled judgment of the state appellate court can be briefly summarised as follows:

Appeal to the Federal Superior Court of Justice

Following the state court appellate decision and a further unsuccessful application to the same court for clarification and reconsideration, Nordic Trustee appealed to the Federal Superior Court of Justice. Reflecting the importance of the case and the widespread international concern which the decision of the lower courts had created, both the Liberian Ships’ Register and the International Chamber of Shipping were also involved in the appeal.

The initial first instance decision caused concerns in the international oil services industry, which were intensified by the decision of the São Paulo state appellate court in February 2016. That decision was widely thought by Brazilian lawyers to be incorrect as a matter of Brazilian law, leaving aside the adverse consequences for the financing, and hence operation, of foreign-registered assets in the Brazilian offshore sector. The decision of the Federal Superior Court of Justice restores some calm and at least removes a troublesome legal problem for an industry and sector which currently faces other issues and problems.

[1] No Brazilian-law advice is intended to be provided. The comments in this Briefing are based on free translations of court documents and informal discussion with Brazilian law firms, including Basch & Rameh and Kincaid, Souza Cescon and Veirano. 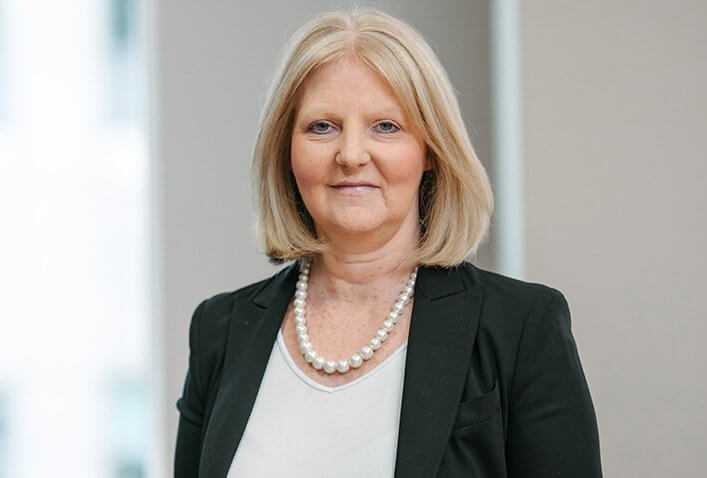