Certain judgments issued by courts in the United Arab Emirates (“UAE”) will now be enforceable in the Republic of India (“India”) without re-examining the underlying case. This puts UAE court judgments on par with judgments emanating from courts in certain other jurisdictions such as the United Kingdom, Singapore and Hong Kong.

This development has been well received as it removes a critical technical obstacle in the enforcement of UAE court judgments in India and gives effect to an important reciprocal arrangement. However, the practical efficacy of this development remains to be seen.

"Although the Treaty was ratified in 2000,[...] India had not completed domestic formalities in relation to certain provisions of the Treaty until now."

To facilitate mutual assistance in civil and commercial matters, India and the UAE entered into the “Agreement on Juridical and Judicial Cooperation in Civil and Commercial Matters for the Service of Summons, Judicial Documents, Commissions, Execution of Judgements and Arbitral Awards” on 25 October 1999 (the “Treaty”).

Although the Treaty was ratified in 2000, and the UAE gave effect to the Treaty by publishing it in its Federal Gazette in the same year, India had not completed domestic formalities[1] in relation to certain provisions of the Treaty until now.

As a result, successful parties in UAE court proceedings were unable to benefit from the Treaty and often found it difficult to enforce judgments in India.

India issued a notification on 17 January 2020 (the “Notification”) declaring the UAE as a “reciprocating territory” and notifying the following UAE courts as “superior courts” (collectively, the “Relevant Courts”) for the purposes of section 44A of the Indian Code of Civil Procedure (the “CPC”):

Before the Notification, the enforcement of a judgment issued by a Relevant Court entailed fresh proceedings being brought before the relevant Indian court. Such proceedings could, among other things, re-examine the case on merit. At times, this deterred aggrieved parties from seeking legal recourse or enforcing favorable court outcomes against parties and assets based in India.

After the Notification, a successful party in proceedings brought before a Relevant Court can directly approach the competent court in India to seek execution of a judgment relating to the payment of a sum of money without the Indian court re-trying or re-examining the case.

This Notification will plug the gap in enforcement of commercial and civil disputes relating to payment of money, such as loan defaults, where delinquent Indian expatriates would no longer be secure in India providing a haven if proceedings in the Relevant Courts of the UAE go against them.

Backed by strong political and people to people interaction, UAE-India trade has grown to USD 60 billion and is poised for further growth. This development provides UAE parties with a level of security that is likely to increase confidence in Indian counterparts and consequently support this growth.

Overall, this should be considered a positive and long-awaited development. However, it is worth noting that some questions remain. Primarily, will Indian parties wishing to avoid adverse enforcement still be able to misuse the customary safeguards[2] available in respect of enforcement of foreign court judgments and take unfair advantage of the elongated timelines in India’s overburdened civil and commercial courts?

Given the sheer volume of business dealings between parties based in the UAE and in India, it won’t be long before the path to enforcement provided by the Treaty and the Notification will be put to the test. 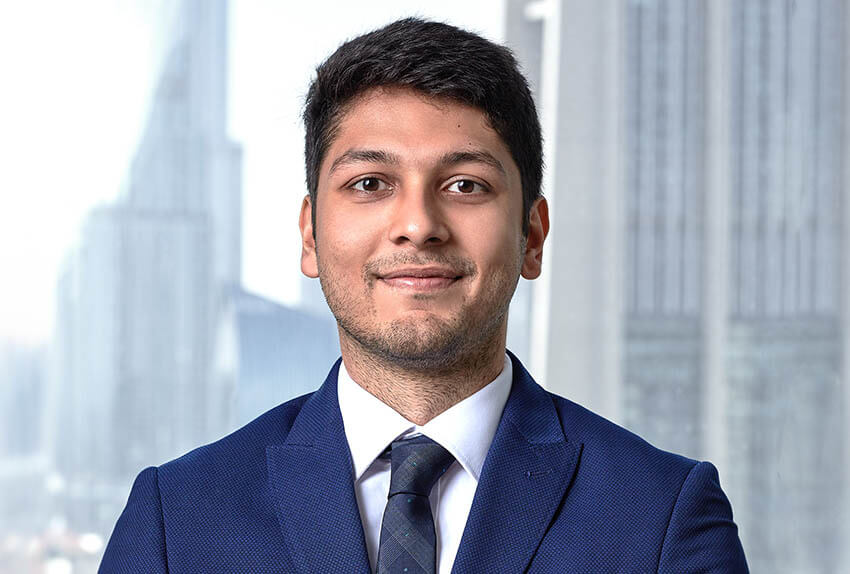 [1] The CPC, broadly speaking, contemplates direct enforcement in India of a foreign civil judgment relating to the payment of a sum of money (without re-trial or re-examination of the case by Indian courts, including on merits) if such judgment was rendered in a “reciprocating territory” by a court that is recognised by India as a “superior court” of that “reciprocating territory”.  India has, through notifications issued in the past, declared countries such as the United Kingdom, Singapore and Hong Kong as reciprocating territories and identified certain courts within these territories as superior courts. India had not, until the issuance of the Notification, made a similar declaration in relation to the UAE and the Relevant Courts.

[2] The CPC, broadly speaking, contains a set of exceptions to enforcement of foreign judgments in India, which is expected to apply to enforcement of judgments of the Relevant Courts.  These include instances where the relevant Indian court finds that the judgment was obtained by fraud or is opposed to natural justice or is opposed to public policy. Additionally, the scope of issues such as what is considered as opposing public policy may also be a contentious topic. Therefore, there is a risk that parties in India may seek to (mis)use some of these tests, exceptions and safeguards to thwart the enforcement of adverse judgments.