African Aviation Liberalisation: one step at a time?9 July 2019

If a big idea does not work, try a small one first then grow from there.

Certainly, African aviation has struggled with its big idea: “liberalisation”, an idea which means extending the right of airlines to fly from one country to another, continent-wide, and lessening the restrictions they face.

The weight of articles written about African aviation liberalisation witness at each policy evolution a cycle of frustration, optimism, urgency and frustration again: from the Yamoussoukro Declaration in 1988, through the Yamoussoukro Decision in 1999 and now to the Single African Air Transport Market (“SAATM”) .

"THE EXPECTED BOOM IN AFRICAN AVIATION HAS BEEN LONG-PREDICTED, LONG-CONDITIONAL (ON LIBERALISING MARKETS AND OPENING SKIES) AND EQUALLY LONG-DELAYED."

The expected boom in African aviation has been long-predicted, long-conditional (on liberalising markets and opening skies) and equally long-delayed. The blame is laid at the door of individual countries who seek to protect their domestic airlines or wish to restrict the free movement of people. Yet some countries have opened their skies, and their economies have grown, perhaps because of it, and they are a good example for others. So maybe the answer is to start small: to promote liberalisation one state, and one sky, at a time?

To look at the history of European aviation liberalisation, it is easy to draw a misleading conclusion – that the European Union’s (“EU”) open skies can be a model for Africa. While the EU’s approach was to go deep but narrow (high degree of opening, few countries); Africa’s ambition is opposite: shallow but broad (many countries, limited opening).

Considered today, the EU’s twenty-eight Member States enjoy a single aviation area, where EU carriers (those majority-owned and effectively-controlled by EU nationals) have the right to fly between any two points in the EU, without restriction on fares, frequencies or capacity. But this single market did not arrive fully formed from one day to the nex

Internally within the EU, liberalisation arrived in three legislative packages in 1987 , 1990 and 1992, the whole being recast in a new regulation in 2008. In 1992, the then European Community comprised only twelve Member States; those joining later had to sign up to the package.

In its external relations, the EU’s policy of exporting open skies evolved in stages. A major spur was the 1992 USA-Netherlands Open Skies treaty, which encouraged a process culminating in the EU-US Air Transport Agreement. It was only after the European Court of Justice’s “Open Skies” rulings in 2002 that the EU implemented a consistent policy of regularising the Member States’ air services agreements with third countries to permit airlines of any EU nationality to take advantage of the exchanged traffic rights.

Today, the challenges to EU open skies remain: the long-running controversy over alleged unfair competition from Gulf carriers; the use by third countries of traffic rights in Europe; and the expected exit of the UK and its prominent aviation market from the EU (“Brexit”).

...the ambition of African aviation liberalisation has been sweeping: a fifty-four country initiative to embrace a limited degree of market opening...

By contrast, the ambition of African aviation liberalisation has been sweeping: a fifty-four country initiative to embrace a limited degree of market opening, which has still not been reached.

The EU-Africa comparison is also flawed because “open skies” means different things in different places. Europe’s single aviation area involves the exchange between Member States of all nine freedoms of the air. The core first five freedoms are supplemented by an additional four freedoms that allow full cabotage rights, as well as the right for a carrier to travel between two states, neither of which is its home state. It is on these additional rights that the European low-cost travel revolution has been built. By contrast, the proposed SAATM extends only as far as fifth freedom rights. With that more limited ambition comes a more limited prospect for economic growth.

"PROGRESS MIGHT BE FASTER THROUGH REGIONAL RATHER THAN CONTINENT-WIDE INITIATIVES"

Comparing African aviation against the European model is asking the wrong question. Instead of the implicit negative comparison against a different political structure with different objectives, a more fruitful approach is to observe efforts at a more limited integration between those African nations willing to do so. One example is the Northern Corridor Airspace Block, a group of four countries (Kenya, Uganda, Rwanda and South Sudan) who have, since 2014, agreed to cooperate on infrastructure development and airspace liberalisation. Local carriers, Kenya Airways and RwandAir have been granted fifth freedom rights in each other’s countries as well as to operate in Uganda and South Sudan. This forms part of a wider integration project between the four countries, which aim ultimately to form a single customs territory.

It is perhaps in these examples that the most promising direction can be discerned. The long history of the Yamoussoukro process has shown the limitation of the single-continent approach. The introduction of SAATM as a flagship policy of the African Union Agenda 2063 has again raised the profile of this important topic and may yet nudge the continent towards more open skies. Unless we also pay attention to the dedicated local efforts to change the future of African aviation, SAATM is likely to suffer from the same limitations of the single-continent approach. 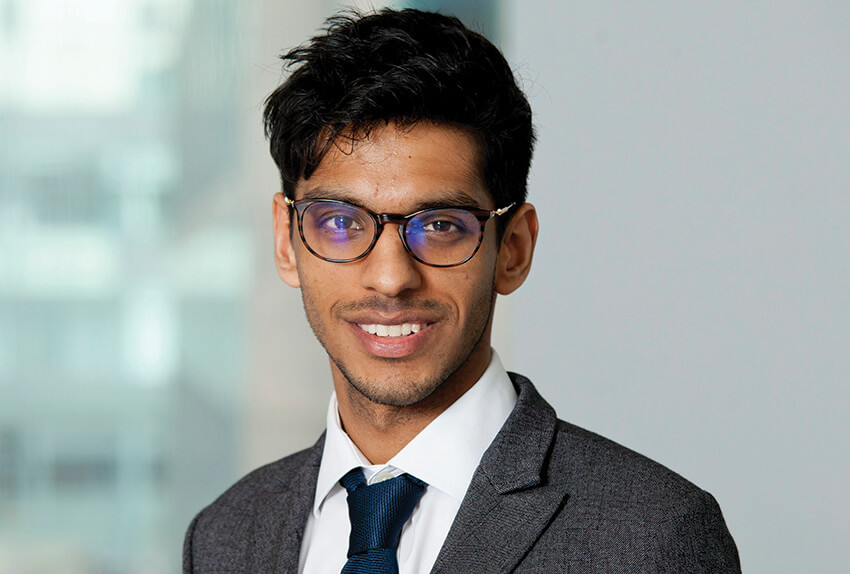