A stitch in time may not always save nine1 September 2022

In a promotional video celebrating a recent project, award-winning architect Sophie Hicks said: “I think it’s very important for a new house to sit very comfortably and fittingly in its landscape”.¹ However, protracted litigation with neighbours over Ms Hicks’ development plans for her home in Holland Park, London, demonstrates how subjective and divisive opinions and perspectives on this can be.

The architect’s controversial plans involved a subterranean mansion, with a striking surface glass cube. You can see some images in this Architects Journal piece.² The cube was designed to be even more arresting at night, when it would have been illuminated.

The freehold and leasehold owners of the neighbouring property, 89 Holland Park, strongly resisted the plans. This opposition was based on a deed of covenant over Ms Hicks’ plot that required the freeholder’s prior approval of her plans before she could apply for planning permission. The litigation eventually entailed three separate High Court claims, one of which also went to the Court of Appeal.

The key principles coming out of the past litigation were that:

Accordingly, the UK’s Court of Appeal decided that the freeholder was entitled to refuse consent to the development on aesthetic grounds and because the planned works would extend beyond a building line. Ms Hicks’ plans needed to be scaled back as a consequence.

"The cost to the freeholder was approximately £2m - a salutary reminder that a successful party in litigation may still be left out-of-pocket."

The price of peace

This success came at a heavy cost to the freeholder – £2.7m in legal and other professional fees. Only some of those costs were recoverable from Ms Hicks as the loser in the proceedings. Overall, the cost to the freeholder was approximately £2m – a salutary reminder that a successful party in litigation may still be left out-of-pocket.

The freeholder attempted to recover the balance of its costs from its leaseholders as a service charge item, which the Judge described as “eye-watering”. Two dissenting leaseholders challenged the reasonableness of these service charges (Dell v 89 Holland Park (Management) Ltd [2022] UKUT 169 (LC)). They had initially been supportive of the litigation against Ms Hicks. However, as their specific premises did not overlook the controversial development site, they had grown increasingly apprehensive of the litigation costs and sought to distance themselves from the claims.

The case went to the Upper Tribunal and a full copy of its judgment, which is thought to represent one of the largest service charge appeals in the UK to date, can be viewed here.

The question for the Upper Tribunal was: Did the leases entitle the freeholder to demand the charges as service charge items? The costs were for legal representation and expert advice in the litigation and objecting to one of Ms Hicks’ planning applications.

The freeholder relied on the following service charge items in the leases to justify recoverability:

“To employ all such surveyors builders architects engineers tradesmen solicitors accountants or other professional persons as may be necessary or desirable for the proper maintenance safety and administration of the Building.

When construing these Sweeper Clauses, the Upper Tribunal was required to identify the intention of the parties by reference to what a reasonable person, having all the background knowledge which would have been available to the parties, would have understood them to mean (using the language in the documents). This involves focussing on the meaning of the relevant words in their documentary, factual and commercial context, including:

(i) the natural and ordinary meaning of the clause;

(ii) any other relevant provisions of the lease;

(iii) the overall purpose of the clause and the lease;

(iv) the facts and circumstances known or assumed by the parties at the time that the document was executed; and 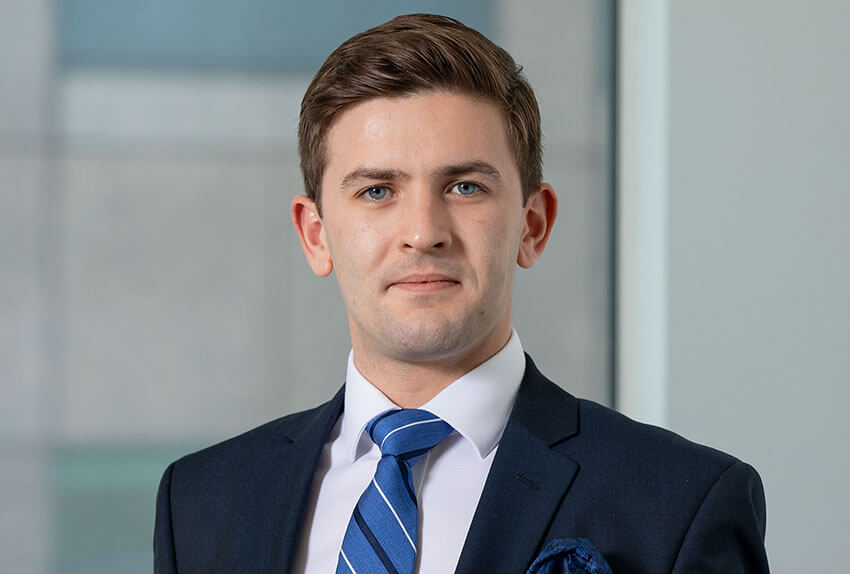 "The purpose behind the Sweeper Clauses was to fund the freeholder’s obligations as a landlord, instead of supporting its wider interests as the freehold owner"

The Upper Tribunal decided in favour of the leaseholders of 89 Holland Park. The freeholder could not recover the balance of its litigation costs from them. Central to its decision were the following important points, which landlords, leaseholders and other interested parties (such as lenders) ought to be alive to:

There is a big difference between landlords’ actions to tackle physical threats from neighbouring premises and purely legal and valuation-related ones. The Upper Tribunal contrasted Assethold Limited v Watts ([2014] UKUT 537 (LC)), concerning an immediate risk to a party-wall, with the present case. The structure of the freeholder’s building had not been affected or endangered by Ms Hicks’ actions or plans. There might be instances where similar preventative action would be legally warranted (allowing costs to be recovered via the service charge). However, prescriptive examples were not provided by the Upper Tribunal. Accordingly, freeholders should bear in mind that a stitch in time may not always save nine.