Watson Farley & Williams (“WFW”) successfully represented Made in Energy (“MIE”), a highly regarded electricity and natural gas trading company belonging to the Canarbino Group, before the Council of State (“Cds”) against an appeal by the Italian Regulatory Authority for Energy, Networks and Environment (“ARERA”) to annul a previous judgment by the Milan Regional Administrative Court (“Milan TAR”) which had itself annulled sanctions imposed on MIE by ARERA regarding alleged illegitimate electricity imbalances in the Italian dispatching market.

The arguments in the judgment affirmed principles offering particular guarantees for operators affected by sanctions imposed by ARERA who experienced significant delays as a result of investigations that did not respect the required procedural timeframe and guarantees.

The WFW Italy Regulatory team that represented MIE comprised Partner Francesco Piron, Of Counsel Antonio Colavecchio and Counsel Giannalberto Mazzei. Francesco also represented MIE previously in its successful appeal before the Milan TAR, and in the initial investigation and proceedings before ARERA. 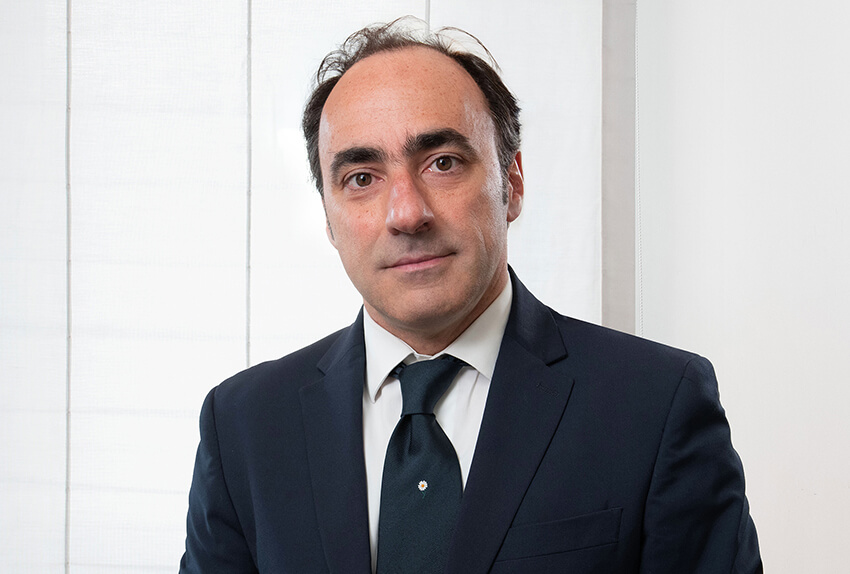