International law firm Watson Farley & Williams (“WFW”) is pleased to announce that Rob Askew has joined the firm as a full-time consultant. Rob joins WFW from the European Bank for Reconstruction and Development (“EBRD”), where he has been working in the Office of General Counsel since February 2016. Rob began his relationship with EBRD in 2008, advising on equity and debt deals as outside counsel whilst he was a partner in the London office of Salans.

Rob specialises in cross-border debt and equity investments, M&A and restructuring with a special focus on businesses located in China, Central Asia and Eastern and Central Europe. He also advises clients on capital market fundraising with particular experience of London and Hong Kong listings and secondary offerings.

Also joining WFW alongside Rob is Svetlana Sorokina-Wilson, a Senior Associate who also spent time working in-house at EBRD and who has acted as Rob’s assistant in private practice, primarily on finance transactions. A native Russian speaker, Svetlana is qualified as a lawyer in England & Wales, New York and Russia.

WFW Global Natural Resources and London Corporate Head Jan Mellmann said: “Rob is a highly regarded corporate lawyer with a real international focus which makes him an ideal fit for WFW’s London Corporate Group with the majority of our work being cross-border in nature. The close ties he has built with EBRD will also be a great asset for the firm going forward”.

Rob commented: “I’m delighted to be joining such a dynamic firm as WFW, where I will be able to strengthen and grow my practice by leveraging the firm’s excellent international network to ensure the very best service for my clients around the world”. 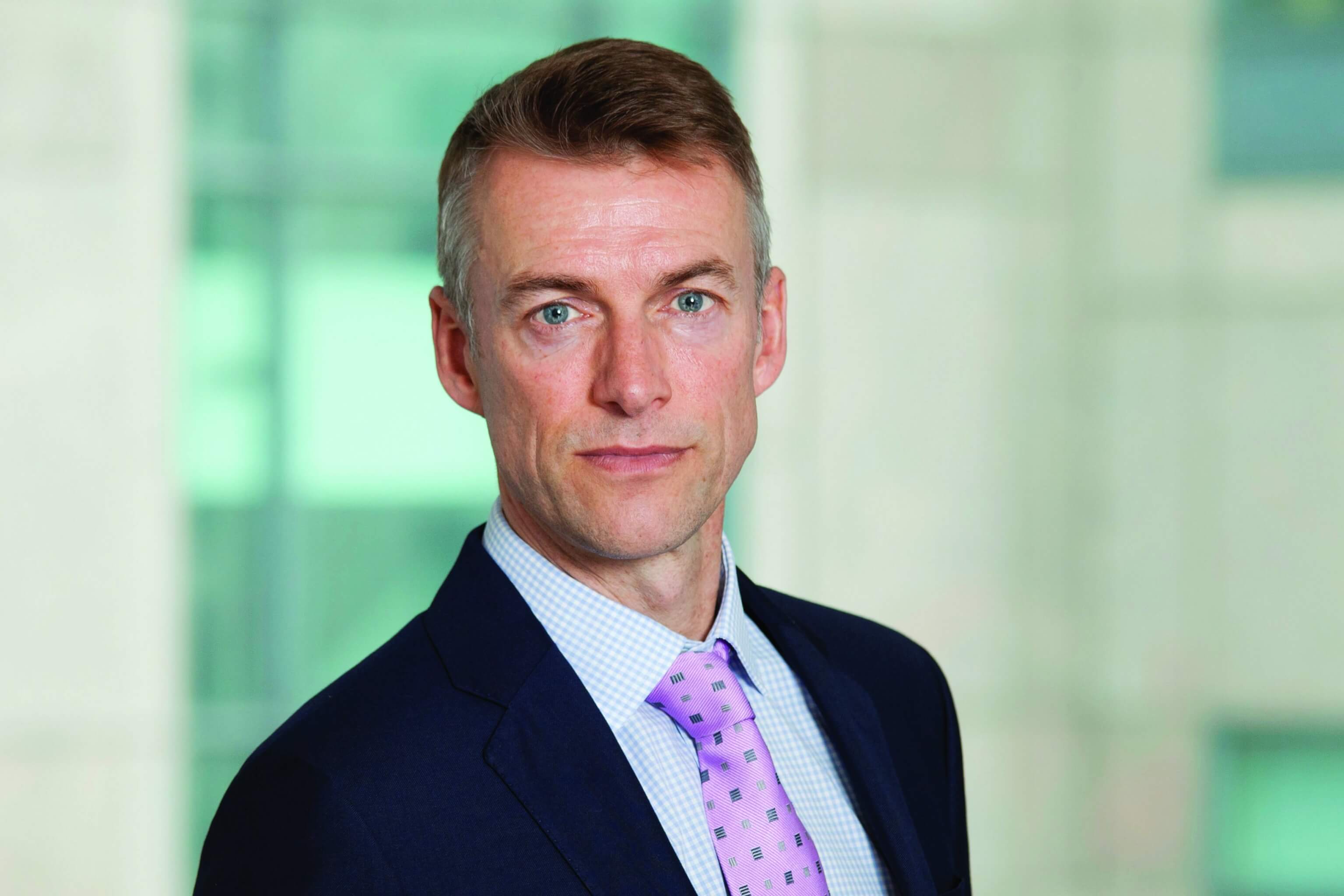