Watson Farley & Williams (“WFW”) has advised Solarfields Group (“Solarfields”), via its subsidiary SF Grid Parity S.r.l. (“SF”), on the preparation and negotiation of a joint venture and development agreement with Innovo Group S.r.l. (“Innovo”), concerning a pipeline of more than 300 Italian photovoltaic projects.

The joint venture, which will be known as  Innovo SF S.r.l., is 51% owned by Innovo and 49% by SF. Solarfields Sette S.r.l. will act as developer for the pipeline projects.

Solarfields is an Italian engineering company specialising in the development and co-development of renewable energy projects, primarily in the solar/photovoltaic sector, for an international clientele. Innovo Group is a fully integrated renewable energy platform with offices in Milan, London and Luxembourg.

The WFW Italy Energy team that assisted Solarfields was led by Partner Tiziana Manenti and Counsel Luca Sfrecola, with the support of Associate Francesco Vanzaghi and Trainee Alice Zago. 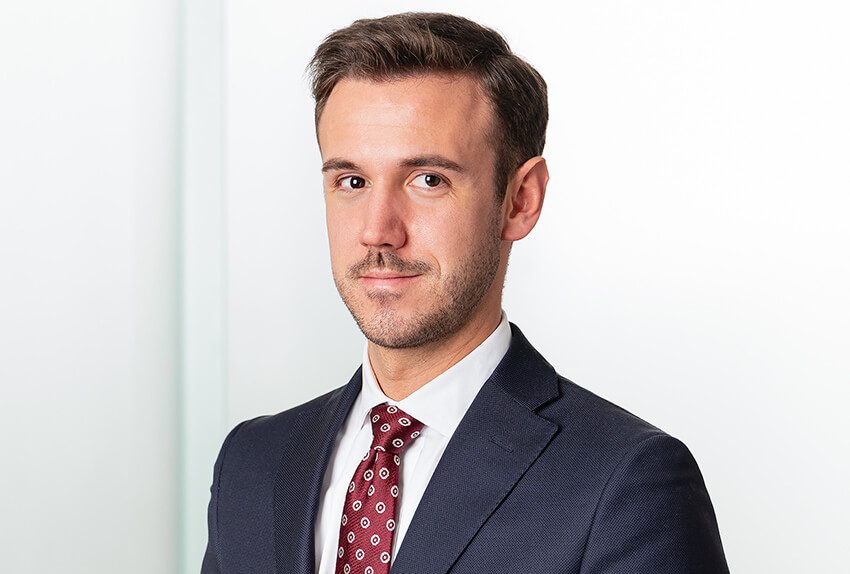 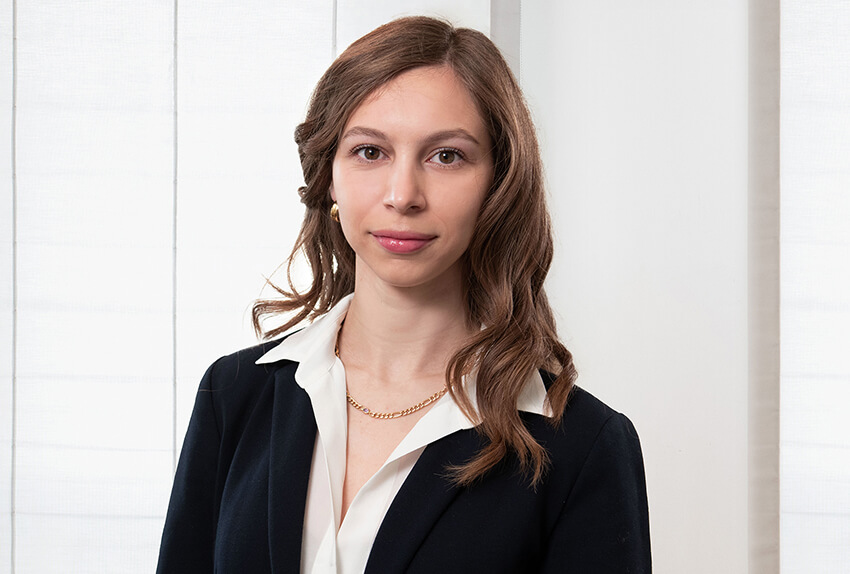