Watson Farley & Williams (“WFW”) advised Natixis, Banco Santander, BBVA and CaixaBank as lenders on the €434m project financing of a Spanish photovoltaic portfolio comprising 18 plants being built and developed by Grupo Cobra subsidary Zero-E in Zaragoza, Teruel and Ciudad Real. The transaction was signed on 2 August 2019.

The assets are part of the 1.55 GW of photovoltaic capacity that Grupo Cobra was awarded by the Spanish government in its third renewable energy auction in 2017.

This was a major renewables project financing in terms of the capacity of the projects in the Spanish market, as well as one of the biggest to date worldwide. It was particularly complex given the number of plants involved and the need to ensure they were operational by the end of 2019 to benefit from the subsidy regime forming part of the 2017 auction process.

Grupo Cobra, a subsidiary of construction and industrial services group ACS, specialises in the development, construction and maintenance of energy projects, most notably in the renewables sector.

Rodrigo commented: “We are proud to have advised on such a milestone transaction for the Spanish renewable market, which demonstrates our unrivalled reputation for providing first class specialist advice on complex renewables project financings in Spain. To date we have advised on transactions comprising photovoltaic assets from the recent auction regime with an aggregate capacity exceeding 2.5 GW”. 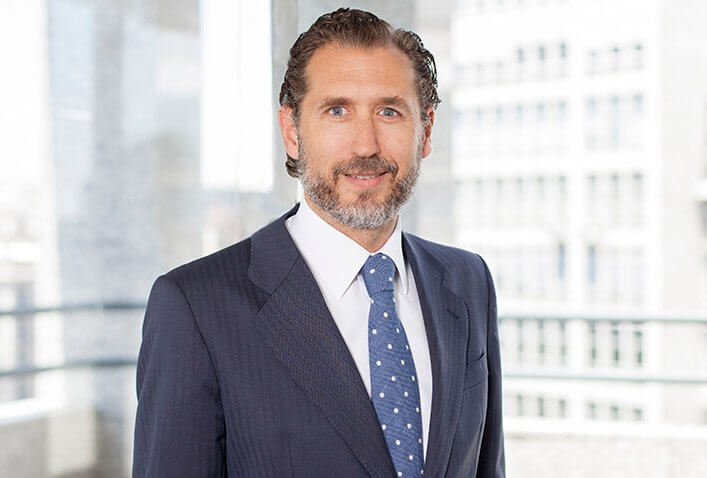 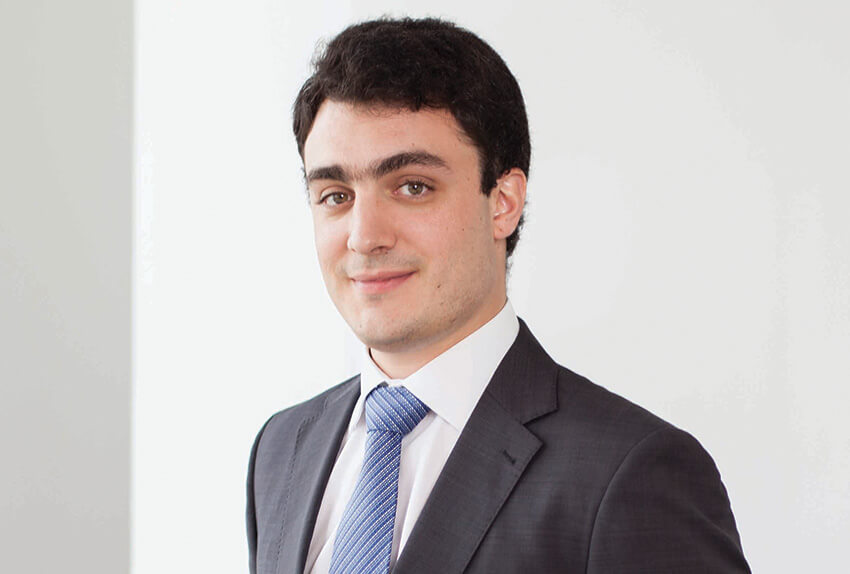