Watson Farley & Williams (“WFW”) advised Le Palace Genève SA (“Le Palace Genève”) on its negotiation of a new management agreement for the Grand Hôtel Geneva with the Accor Group. As part of the agreement, the hotel will be rebranded as Fairmont Grand Hotel Geneva by Accor’s Fairmont Hotels & Resorts Group (“Fairmont”). The deal closed in December 2019, with the agreement coming into force on 1 January 2020.

Situated next to Lake Geneva, Switzerland, the five-star Grand Hotel Geneva has 412 rooms, including 33 suites and 14 apartments, as well as three restaurants, a swimming pool, a luxury spa and a fitness centre.

Award-winning French architect Jean Nouvel has been chosen to refurbish the hotel, most notably to redesign its Lake Geneva-facing façade to ensure it blends in seamlessly with its environment, as well to achieve optimum energy efficiency.

Le Palace Genève also operates the Léman Theatre, Java nightclub and a car park in Geneva. Fairmont is a world-leading luxury hotel brand within the Accor Group, with a portfolio of over 75 hotels worldwide.

Felicity commented: “We are delighted to have assisted Le Palace Genève in their selection of a new operator for this prestigious property and to have worked with Lenz & Staehelin and the owner’s team as well as Accor’s in house team to achieve this within an ambitious timeline”. 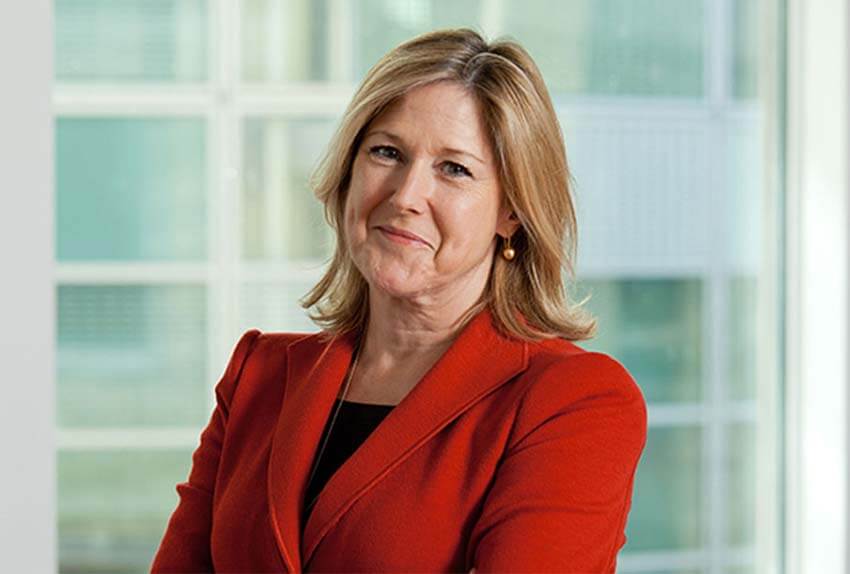