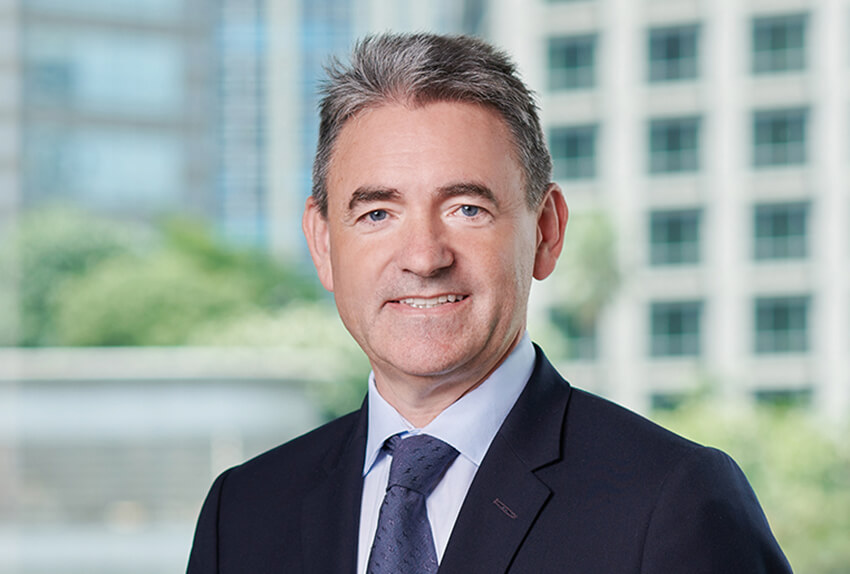 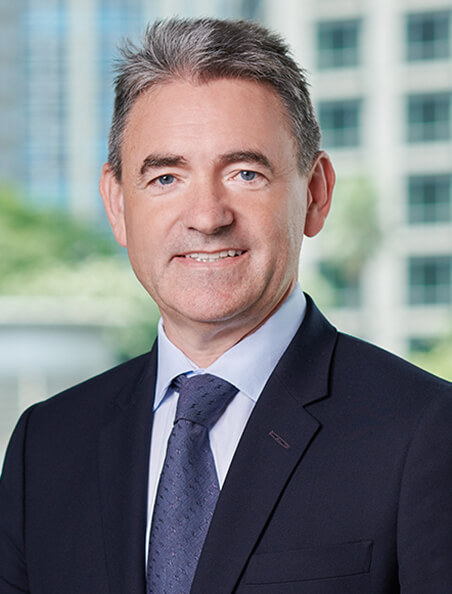 Steven is a partner in the dispute resolution group and head of the firm’s Bangkok office. He has practised since 1991.

Steven specialises in complex international disputes, in particular, London and Asia-based arbitrations involving oil and gas, power and large-scale projects and specifically renewable energy disputes. He is also highly experienced in shipping litigation. He has used this know-how on commercial projects to help avoid disputes and manage risk.

Steven has sat as an arbitrator (sole and co-arbitrator and Chair) in ICC, SIAC, TAI and ad hoc arbitrations. This includes English Law and Thai Law in particular but also under the Laws of other countries.

He is recognised as a leading international arbitration expert in Thailand by legal directories Legal 500 Asia Pacific and Chambers Asia Pacific. In 2021, Chambers called him “fantastically commercial and strategic”, and one client noted that “He is deeply involved in Thai culture and has a huge number of connections.”