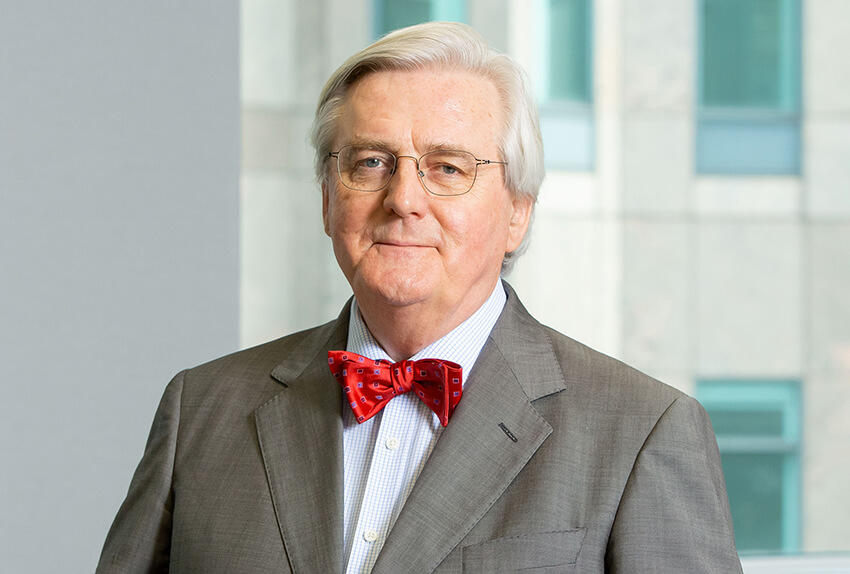 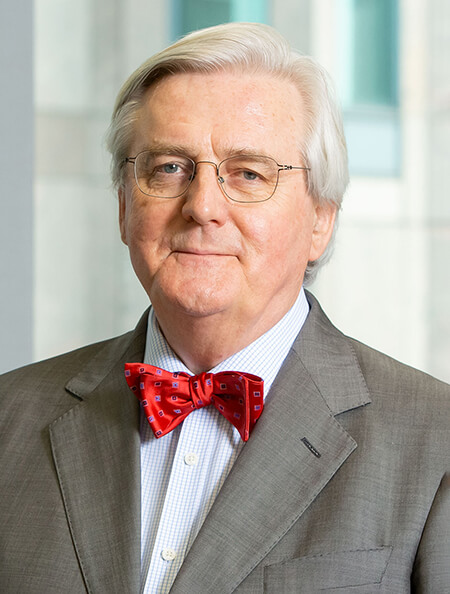 Philippe is a Senior Advisor in the Regulatory, Public Law & Competition Team.

Philippe specialises in EU and UK competition law, international trade law and data (GDPR) issues. He is a dual Swiss and British national and works in English and French.

His client base comprises a broad range of aviation and maritime clients, whom he advises on competition, international trade and GDPR issues.

Throughout his career Philippe has represented clients as an advocate in hearings before the European Commission, the EU General Court, and the Court of Justice of the European Union, as well as national competition authorities. He has practised in Brussels, including an internship with the European Commission’s Legal Service, and London. He has also had experience of government service: he is a former legal counsel at the United Nations in Rome (when he worked on development projects in Asia, Africa and the Middle East), and a former legal adviser on EU competition law and international treaties at HM Treasury Solicitors.

During the course of his career, Philippe has been recognised for his expertise in both the maritime and aviation sectors. Lloyds List described Philippe as “one of the best-known lawyers in liner shipping circles” and as “one of Europe’s foremost maritime competition experts.”  Chambers UK commented that he is “knowledgeable and efficient. He is particularly well versed in European competition law and has sector-specific knowledge within the aviation and maritime sector.” Philippe is ranked as a Global Leader for Aviation – Regulatory in Who’s Who Legal 2021 and recognised in Legal 500 UK 2021 for shipping.