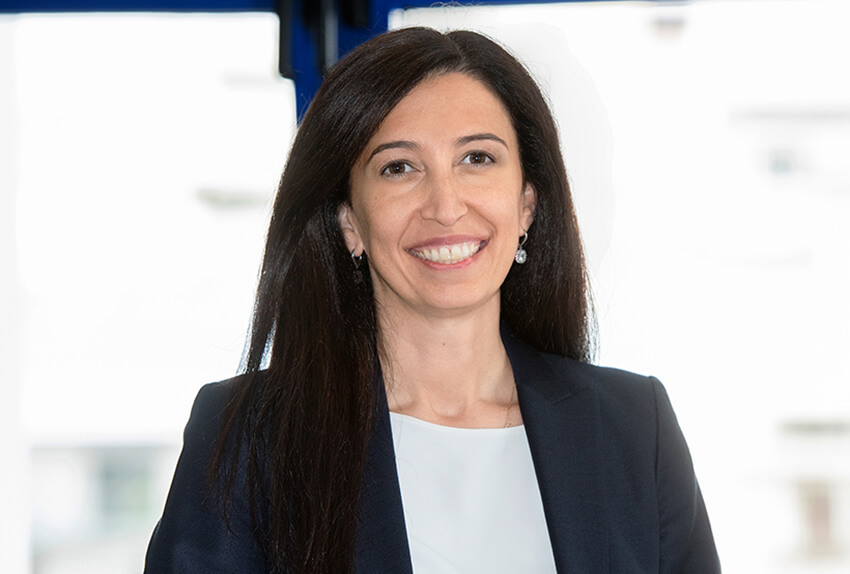 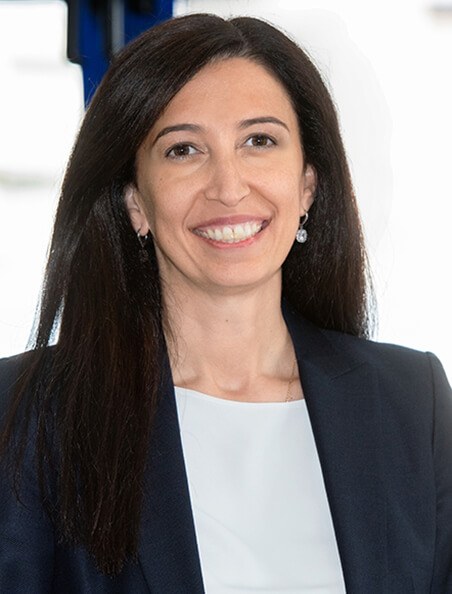 Marsila is a Partner in the Assets & Structured Finance Group.

Her practice focuses on matters involving loan and security documentation, shareholders’ and investors’ agreements, charterparty negotiations, shipbuilding contracts, sale and purchase and general commercial documents. She has also been extensively involved in the transfers of a number of shipping portfolios by various major banks and in the restructuring of several loan transactions.

Marsila joined the WFW Athens office in 2003 and moved to New York in 2012 where she joined the firm’s New York office, qualified as a New York attorney, and was promoted to partner a few years later.

In October 2020 Marsila relocated to Greece and re-joined the Athens office. She continues her practice while in Athens but she manages to split her time between Athens and New York with an aim to serve both her Greek and NY clients.
Marsila has been recommended by legal directories Chambers Europe and USA and Legal 500 US, the latter of which currently ranks her in their “next generation” category of Partners for her shipping finance practice.