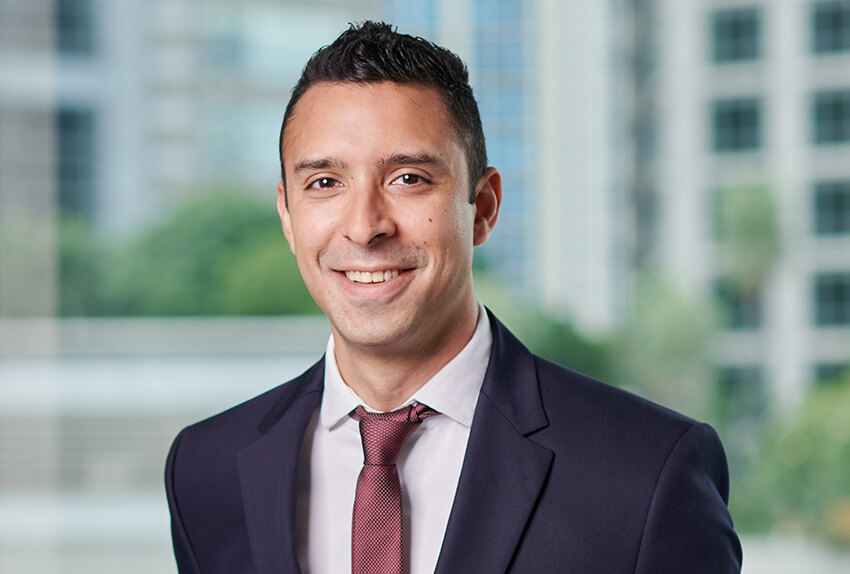 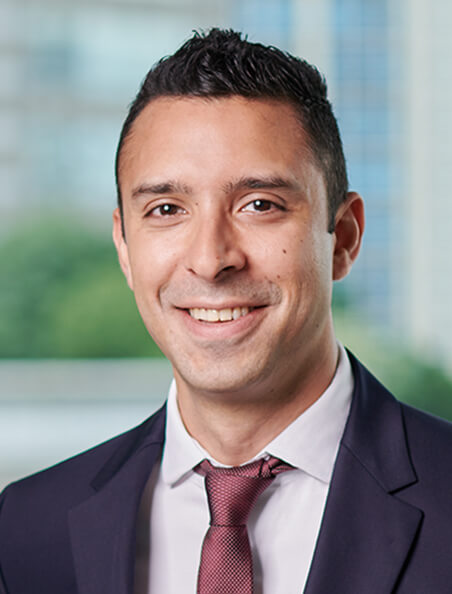 He has a specialised focus on Asia-based international commercial arbitration and is a key member of the team in dealing with disputes from the ASEAN region, China and South Asia.

Before joining Watson Farley & Williams in 2012, Bhavish spent five years working in one of the largest and most prestigious disputes practices in Singapore.

Bhavish has extensive experience as lead counsel in international commercial arbitrations under the UNCITRAL, ICC, SIAC, HKIAC and ICDR regimes. He has also acted for parties at the trial and appellate levels in commercial cases before the Singapore courts. Bhavish’s matters are run in compact teams and prioritise cost efficiency and expeditious disposal. His diverse range of clients include major regional corporations and multinationals, financial institutions, sovereign wealth funds, governments and state-linked entities, along with high net worth individuals.

Bhavish is admitted in Singapore, England & Wales and the State of New York. He is fluent in English, Mandarin and French. He is also a Fellow of the Chartered Institute of Arbitrators.