In 2017, the introduction of the feed-in-tariff (“FiT”) of 9.35 US cents per kilowatt hour[1] by the Vietnamese Ministry of Industry and Trade (“MOIT”) generated significant interest in solar projects in Vietnam, especially in the southern regions of Vietnam which have the highest levels of irradiation.

"The Vietnamese Government has considered new solar feed-in-tariffs which will be in place for approximately two years."

However, the FiT under Decision No. 11 is only available to projects that achieve commercial operations by 30 June 2019. As a result there has been some uncertainty surrounding projects that do not commission by this date, and whether those projects would receive any FiT.

This uncertainty has now been clarified. On 29 January 2019, MOIT released the first draft Decision of the Prime Minister for the development of solar projects in Vietnam beyond 30 June 2019 (“Draft Decision”) to replace Decision No. 11. The Draft Decision stipulates new FiTs will be introduced, and in place for approximately two additional years, from 1 July 2019 to 2021, with the exact deadline in 2021 to be determined. Solar projects which meet the deadline will benefit from the revised FiT for a 20-year operational term.

The three regions of irradiation are classified as follows:

The four solar power technologies are classified as follows:

Under the Draft Decision the exchange rate for the FiTs will be calculated annually, with a fixed rate between VND and USD published at the end of each year, which will take effect for the following calendar year. The Draft Decision, however, also states that MOIT shall give guidance on the calculation of payment of FiTs for solar power projects according to the exchange rate fluctuation between VND and USD in the standard PPA, although it is not yet clear from the Draft Decision how MOIT will do this in practice. The fixing of an annual rate differs from the approach seen for wind projects which have monthly exchange rate calculations.

Similar to Decision 11, the Draft Decision maintains the same classification of projects based on their capacity. In particular, the Draft Decision outlines that any project with a capacity which exceeds 50 MW and is not in the National Power Development Master Plan will be subject to the Prime Minister’s approval. For projects which are equal to 50 MW, or below, and are not in the Provincial Power Development Master Plan these will be subject to MOIT’s approval.

The Draft Decision has provided clarity in relation to EVN’s offtake requirements where grid congestion on the transmission lines exists. The Draft Decision confirms that EVN is required to purchase all power generated by the power plants, but only to the extent that the power reaches EVN. Consequently, if the transmission lines are congested, there is no obligation on EVN to purchase the electricity. Prior to the Draft Decision, such scenarios often resulted in disputes being made based on force majeure clauses. While this clarification places congestion risk on developers, the Draft Decision does state that priority must be given to solar projects over conventional power.

Under the Draft Decision, the provincial people’s committees will arrange and announce publicly the land reserved for solar power projects. If the land needs to be recovered from current land users, the relevant people’s committee shall be responsible for site clearance before handing over the land to investors.

The move to create a varied FiT regime comes after years of heavy deployment in Region 3, with the focus historically being on ground-mounted projects. According to MOIT, as of September 2018 there are 121 solar projects with a total capacity of 6,100 MW which have been added in the National and Provincial Master Plan, which far exceeds the targeted capacity of 850 MW by 2020. In addition to the unbalanced deployment of solar projects, this has also caused regional strains on the transmission lines. This Draft Decision can therefore be seen as an attempt to rebalance the solar activity in Vietnam, by both region and type of solar technology.

Investors should also take note that the Draft Decision states that MOIT is responsible for researching an auction mechanism, and while no further details have been included, it is possible that this will be the approach taken to replace the feed-in-tariff mechanism after 2021, and therefore provides a further reason to ensure their projects meet the FiT two-year COD deadline.

Watson Farley & Williams LLP (“WFW”) works closely with our Vietnamese associated law firm LVN & Associates (“LVN”) in Hanoi to provide local and international legal advice to our clients. Our Counsel Linh Doan is the founding partner of LVN. The WFW and LVN team has extensive experience in the Vietnamese and Asian energy sector, with Linh and her team having advised on numerous conventional and renewable power projects in the region. WFW is recognised globally for its renewable expertise and frequently advises a range of clients in the sector. 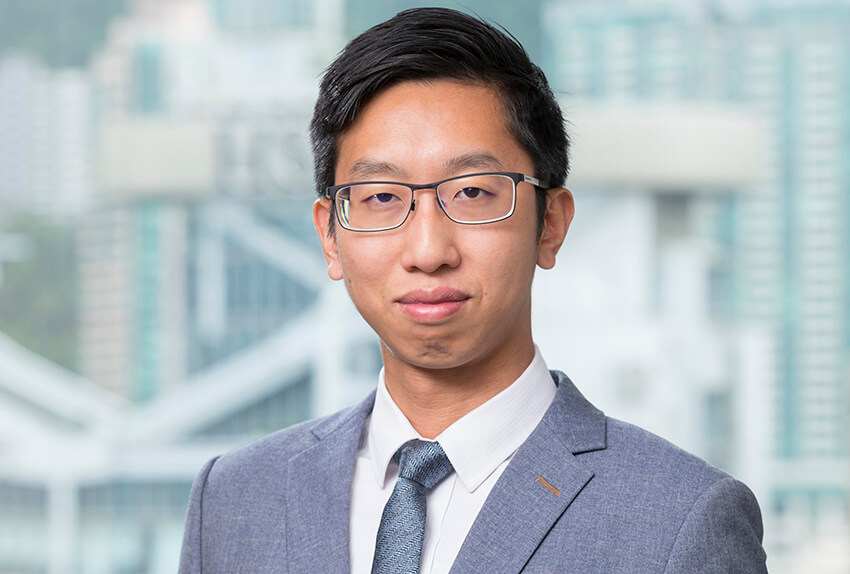