WFW has been providing guidance to certain “offshore” creditors in both the maritime and aviation sectors in relation to HNA Group’s anticipated bankruptcy and restructuring process under the Enterprise Bankruptcy Law of the PRC (“EBL”). Following the filing of the Applications, it is expected that relevant HNA Group entities will go through a Court approved process of restructuring and reorganisation, conditional upon the approval of the majority creditors. It is however important for offshore creditors to have insight into such processes and to be prepared for the “next steps”. 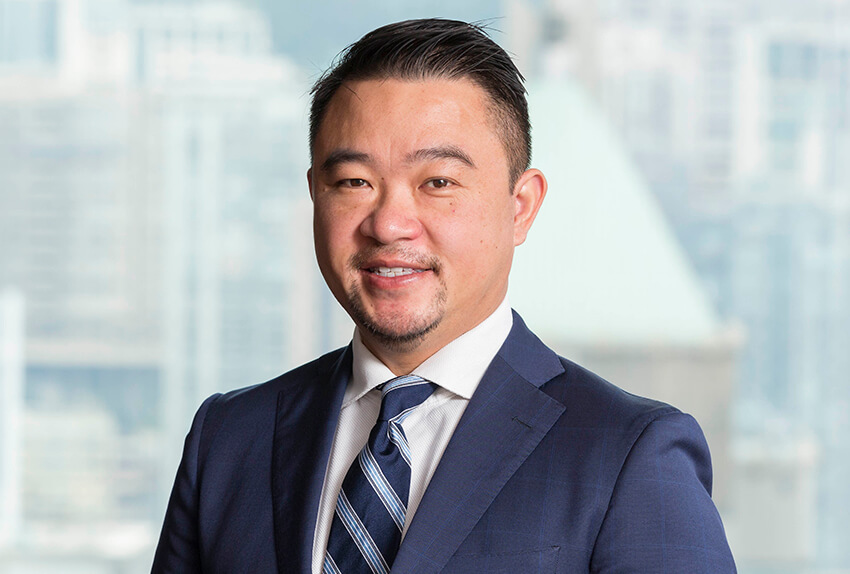 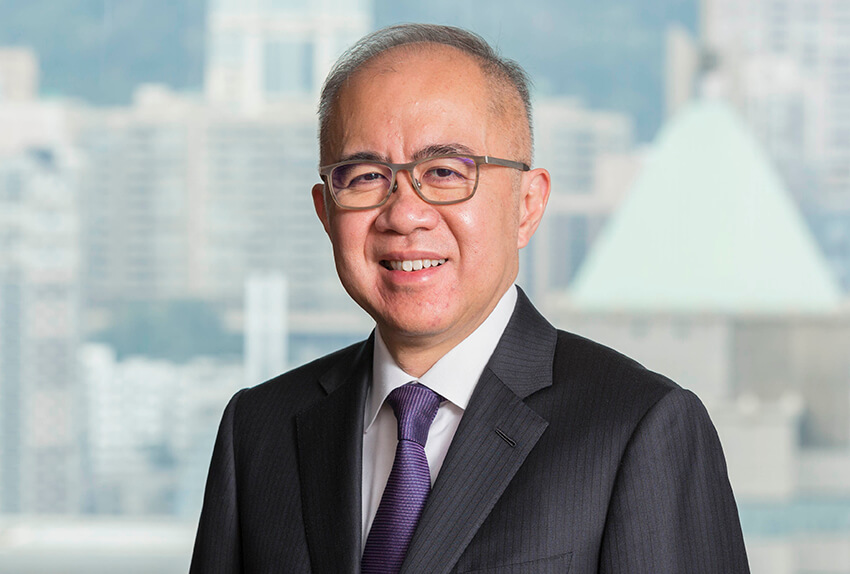