Going nuclear: showing a real risk of dissipation when seeking a freezing order14 May 2020

Freezing orders have been described as the “nuclear weapon” of the law and can prove invaluable to an applicant who is concerned that their opponent might take steps to frustrate any future judgment against them by dissipating assets. However, given the draconian nature of the remedy, in order to obtain a freezing order an applicant will need to demonstrate a real risk that such dissipation will occur. This is not always easy, but in Lakatamia Shipping Company Limited v Morimoto¹ the English Court of Appeal helpfully confirmed that where the court accepts there is a good arguable case the defendant engaged in wrongdoing against the applicant which is relevant to the issue of dissipation, that will point powerfully in favour of a risk of dissipation.

"Given its draconian nature, in order to obtain a freezing order an applicant will need to demonstrate a real risk that such dissipation will occur."

In 2014 the Commercial Court found Mr Nobu Su, a former billionaire and one of Asia’s richest businessmen, liable to Lakatamia in relation to the breach of a freight forwarding agreement.  Judgment was entered against him in the sum of nearly US$38m, followed by a further judgment for nearly US$10m. Mr Su failed to discharge these judgment debts voluntarily and in 2019 Lakatamia brought committal proceedings against him, arguing that, in breach of a freezing order that was made against him in 2011, he had dissipated €27m arising out of the sale of two properties in Monaco.

During the committal proceedings Mr Su gave evidence that his mother, Madam Su, had received the proceeds from the sale of the Monaco properties and was aware of the freezing order. In light of these revelations Lakatamia obtained an urgent ex parte worldwide freezing order against Madam Su, and subsequently issued proceedings against her, contending that she had conspired to assist Mr Su to breach the 2011 freezing order by dissipating the proceeds of the sale and violating Lakatamia’s rights under the judgment debt, for which Madam Su was liable in tort. However, the Commercial Court refused to continue the freezing order against Madam Su, finding that while there was sufficient evidence of a serious issue to be tried in respect of the alleged tort claim, Lakatamia had not shown a real risk of dissipation on the evidence.

In order to make a freezing order, the court must be satisfied that (1) the applicant has a good arguable case that there is a real risk of the judgment not being honoured by reason of the defendant disposing of its assets unless he is restrained by the court from disposing of them; and (2) it would be just and convenient in all the circumstances to grant the freezing order.² Although there has been some confusion in the authorities, the Court of Appeal emphasised that the test for “good arguable case” is not particularly onerous, and that an applicant does not need to establish the risk of dissipation on the balance of probabilities.

In this case the applicant contended that since the court had accepted there was a good arguable case that Madam Su had engaged in wrongdoing against Lakatamia, this in itself pointed powerfully to a real risk of dissipation. The Court of Appeal agreed. While it considered it would go too far to suggest that there should be some automatic rule, the correct approach in law was: 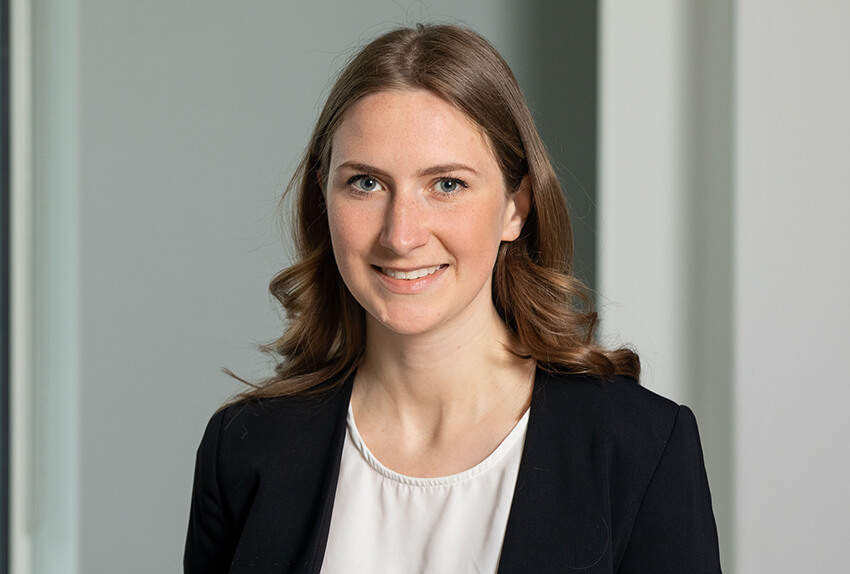 "The decision makes clear that where a claim is founded on wrongdoing which goes to the issue of dissipation, that will point powerfully in favour of a risk of dissipation."

Although the Court of Appeal emphasised the importance of considering each case on its own facts, and while this decision is somewhat unusual given that it was accepted that there was a good arguable case that Madam Su had assisted in the breach of a freezing order, it will nevertheless be welcomed by applicants. As well as confirming that the standard of proof required to obtain a freezing order is not as onerous as having to show a real risk of dissipation on the balance of proof, the decision makes clear that where a claim is founded on wrongdoing which goes to the issue of dissipation, that will point powerfully in favour of a risk of dissipation.

However, applicants should also observe the comments made by the Court concerning appeals from decisions regarding the risk of dissipation. In general, the Court of Appeal will be reluctant to interfere with such findings, particularly where, as here, they are made by experienced Commercial Court judges.