Fire on board! When can an owner rely on the “fire” defence under the Hague-Visby rules?2 April 2019

In a significant recent decision the English Court of Appeal has provided useful guidance on the scope of the ‘fire’ defence that may be available to a vessel’s owner/carrier under the Hague-Visby Rules (“HVR”), in particular where a fire on board a vessel is started deliberately[1]. The decision also sheds more light on the construction of the HVR defences more generally, and will be welcomed by the maritime community for the clarity it provides.

As a result of a fire that started in her engine room, the vessel Lady M became immobilised in the course of a voyage from Russia to the USA.  She was carrying about 62,250 mt of fuel oil and salvors had to be engaged by her owners to tow her to Las Palmas, where general average was declared.

The cargo interests claimed from the owners in High Court proceedings the sums they had to pay the salvors and the costs they had incurred in defending salvage arbitration proceedings. They argued that the owners had breached HVR Article III Rules 1 and 2, which were incorporated into the bill of lading contracts.

Subject to the provisions of Article IV, the carrier [the owners] shall properly and carefully load, handle, stow, carry, keep, care for and discharge the goods carried…

The owners contended that the fire had been caused by the deliberate act of the chief engineer (due to extreme emotional stress/anxiety or an undiagnosed mental illness/personality disorder or neither of these two possibilities) but argued that they were nevertheless entitled to rely upon the defences in HVR Article IV Rules 2(b) and/or 2(q) so as to defeat the cargo interests’ claim.  These provide:

2.  Neither the carrier [the owners] nor the ship shall be responsible for loss or damage arising or resulting from:

The High Court heard two preliminary issues: (1) whether the conduct of the chief engineer constituted barratry on the basis of the agreed/assumed facts; and, if so, (2) whether the owners were precluded from relying upon HVR Article IV Rules 2(b) and/or 2(q).

The judge (Popplewell J) held that the owners were entitled to rely on the fire defence under HVR Article IV Rule 2(b) even if the fire had been caused deliberately or barratrously; though they were not entitled to the alternative defence under HVR Article IV Rule 2(q).  As to whether the chief engineer’s conduct constituted barratry, the judge held that there could be no barratry if the Chief Engineer had been insane (he had to know, or intend, that what he was doing was a crime in order for his act to constitute barratry). However, that question could not be answered without clarification of further facts as to the state of the chief engineer’s mind.

1. Could Article IV Rule 2(b) give the owners a defence to the cargo interests’ claim in circumstances where the fire had been caused deliberately by the Chief Engineer?

The Court of Appeal dismissed the cargo interests’ appeal and held that Article IV Rule 2(b) did give the owners a defence in these circumstances, for the following reasons:

The Court of Appeal considered this briefly, given that it was not necessary in view of its decision on the first issue (on which the owners won).

Without deciding that point, however, the Court of Appeal held that the judge had been wrong to hold that this question could be considered without being advised of further facts – it was not for the courts to answer hypothetical questions and, in this case, the pleading of insanity had not been made by the owners (indeed they remained unable to say if the chief engineer was insane and, if so, on what basis).

The judgment clarifies the scope of the fire defence under Article IV Rule 2(b) and its availability to a carrier. It makes clear that the defence is available so long as there is no actual fault or privity on the part of the carrier, even where the fire was deliberately caused by a crew member. It also makes clear that drafting intentions and previous case-law must not be given excessive regard if the words used have a clear, plain meaning.

A copy of the judgment can be found here. 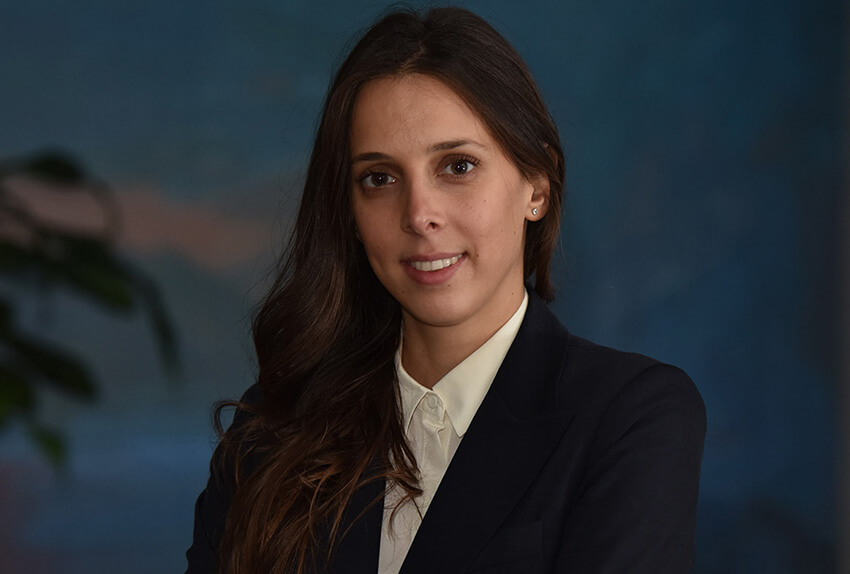