In Splitt Chartering APS & Ors v Saga Shipholding Norway AS & Ors¹  the Admiralty Court recently provided useful guidance on the meaning of ship “manager” and “operator” in the context of a claim for a limitation of liability for property damage under the 1976 Convention on Limitation of Liability for Maritime Claims (“the Convention”).

As there was previously no settled authority on this point, the decision provides welcome clarity on the relationship between these terms, in an industry where the two are often used interchangeably.

"The decision provides welcome clarity on the relationship between these terms, in an industry where the two are often used interchangeably."

On 20 November 2016, STEMA BARGE II was anchored off the coast of Dover, England, UK. STEMA BARGE II was a dumb barge, relying on tug boats for propulsion and had been transporting a shipment of rock armour for repairs to a railway line on the Dover seafront.

Storm-force winds had been forecast for that morning and it was decided that STEMA BARGE II would remain anchored and ride out the storm. When the storm came it caused STEMA BARGE II to drag her anchor, damaging an undersea cable supplying electricity from France to England².

The cable was owned by RTE Reseau de Transport d’Électricitié SA (“RTE”), which claimed damages of approximately €37m to repair the cable, and an additional €17-18m for consequential loss.

A question arose, however, as to how the Convention³ applied. Under Article 2 of the Convention, a limit of liability of approximately £5.5m (around €6.1m) would apply in this case to any “damage to property…occurring on board or in direct connection with the operation of the ship”. Under Article 1, the persons entitled to this limitation include “Shipowners”, which is defined as the “owner, charterer, manager or operator of a seagoing ship”.

A dispute arose as to whether was Stema UK was the “operator” of the ship on the facts of this case, and whether it was therefore similarly entitled to limit its liability under the Convention.

"Mr Justice Teare considered that a “manager” will always be an “operator” but, in some circumstances, “operator” may have a wider meaning than “manager”."

The “operator” of a ship

In the Admiralty Court, Mr Justice Teare noted that neither “operator” nor “manager” were defined terms in the Convention, nor was there settled authority on what these terms mean. It was acknowledged that there was considerable overlap between the meaning of the two.

Helpfully, Mr Justice Teare summarised the role of a ship “manager”, in modern times, as being:

“a person entrusted by the owner with the duty of devising and maintaining a [Safety Management System] to ensure the safe operation of the vessel and the prevention of pollution, crewing the vessel with appropriately qualified and trained personnel, maintaining the vessel, finding employment for her and preparing her for trading”.

It was noted that managers may entrust some of those tasks to others and may only have some of these tasks entrusted to them themselves. They will remain the “manager”, however, if the owner entrusts them with “sufficient of the tasks involved in ensuring that a vessel is safely operated, properly manned and profitably employed” to justify the use of the term.

Mr Justice Teare observed that the terms “manager” and “operator” are, in practice, used interchangeably. Nonetheless, he considered that the term “the operator of a ship” includes “the manager of the ship”. That is a “manager” will always be an “operator” but, in some circumstances, “operator” may have a wider meaning than “manager”.

It was suggested that the term “operator” denotes a more physical role than “manager” (i.e. physically operating the machinery of a ship). While Mr Justice Teare saw some sense in this distinction, he was not prepared to draw a bright-line distinction on that basis, noting that “a ship is not merely a machine to be worked by a skilled operative”, but rather “a working commercial enterprise which, in order to be managed successfully, requires the discharge of inter-related operational responsibilities”.

He concluded, therefore, that an “operator” is to be understood as including the above definition of manager, while also extending to the entity which “with the permission of the owner, directs its employees to board the ship and operate her in the ordinary course of a ship’s business”. It is important to emphasise that “operator” may not always have this wider meaning; rather, it depends on what activities are required to operate the ship in question.

Was Stema UK the “operator”?

STEMA BARGE II was not a conventional merchant ship, but rather an unmanned barge. The “Barge Operator Manual” for the vessel provided that the tug boat would report to an employee from Stema A/S during the actual voyage, not Stema UK. In fact, no personnel from Stema UK were involved in the operation of the barge until it was anchored off the coast of Dover, and there was arguably little “operation” to be done at that stage.

Once STEMA BARGE II was anchored, Stema UK placed personnel on the vessel, whose responsibilities included checking the navigation lights and the emergency towing wire, maintaining the generators, operating the barge’s machinery to ensure she was safely ballasted, and monitoring the weather – the decision to leave STEMA BARGE II anchored during the storm was made between personnel from Stema UK and Stema A/S collectively. 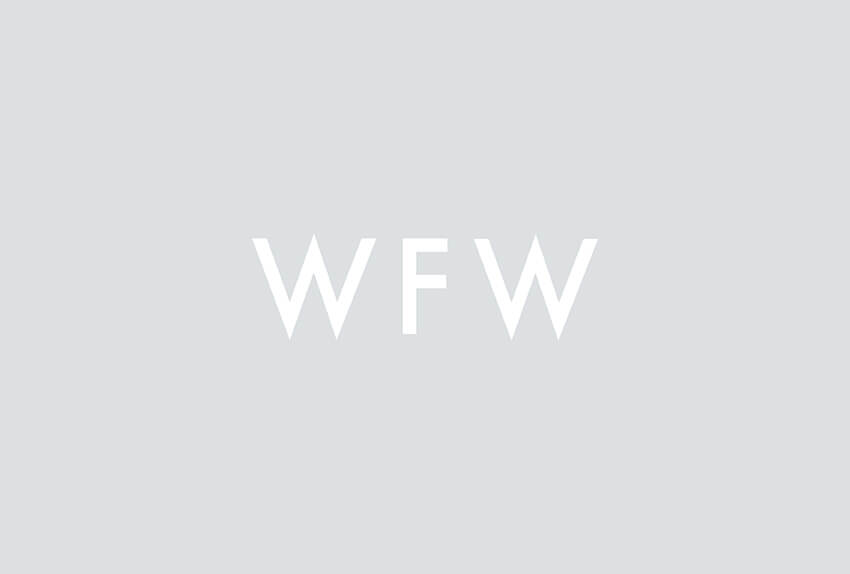 "It is important to emphasise that “operator” may not always have this wider meaning; rather, it depends on what activities are required to operate the ship in question."

RTE argued that these activities were insufficient for Stema UK to be considered the “operator” and to be entitled, therefore, to limitation under the Convention. It argued that an operator had to be an entity with direct responsibility for the management and control of the ship. On the facts, RTE argued that, as STEMA BARGE II was a dumb barge with no crew, and Stema UK’s role was simply to assist with discharging cargo, any additional work performed by Stema UK to anchor and secure the barge was merely incidental to that role and did not constitute “operation” of the vessel.

While Mr Justice Teare accepted that Stema UK’s activities were limited, he noted that “the scope of the activities required to operate a dumb barge are necessarily limited” (emphasis added). He held that, as personnel from Stema UK were the only personnel on board at the time, “the necessary operation of STEMA BARGE II”, limited though that may be, “was in fact performed by Stema UK alone”. Indeed, the very fact that personnel from Stema UK took action once the storm was forecast (albeit unsuccessfully) demonstrated the necessity of having an “operator” on board, even where the vessel was anchored.

Stema UK was therefore entitled to limit its liability under the Convention as the “operator” of STEMA BARGE II at the material times.

The decision provides welcome clarity. Those parties whose operational responsibilities are somewhat more limited, depending on the nature of the vessel, can take comfort that the more limited scope of their duties does not necessarily disqualify them from relief under the Convention. Parties’ right to limit their liability under the Convention may therefore be somewhat wider than previously understood and assessed in accordance with a common-sense analysis of what the necessary responsibilities of the relevant parties are, as they pertain to the vessel in question.

The decision is also in line with the object and purpose of the Convention, the limitation of liability therein being designed to “encourage the provision of international trade by way of sea-carriage”. Mr Justice Teare considered that the wider definition of “operator” he proposed was consistent with that purpose, as he considered it was inconsistent to allow an owner to limit its liability, but not an “operator” acting under the owner’s instruction. However, the boundary between operator and manager is always a factual one at the end of the day. In the case of a conventional merchant ship, for instance, there may be little scope to argue that any distinction between “manager” and “operator” is necessary or appropriate, such that it would be more obvious that the people seeking to limit their liability would fall within the permissible ambit of the Convention.

[2] A collision also occurred between STEMA BARGE II and a cargo vessel, SAGA SKY, during which another undersea cable was damaged, but this was not the subject of this proceeding.

[3] Which has force of law in the United Kingdom, pursuant to section 185 of The Merchant Shipping Act 1995.