International law firm Watson Farley & Williams (“WFW”) is advising Euronext in connection with the acquisition of a 90% interest in FastMatch, Inc. (“FastMatch”), a high-growth disruptive Electronic Communication Network company in the spot FX market, for an initial cash consideration of US$153m. The transaction, which is expected to close in Q3 2017, is subject to regulatory and competition approval.

Euronext was advised by Cleary Gottlieb Steen & Hamilton on competition matters, Harris Wiltshire & Grannis on regulatory and intellectual property matters, ZwillGen on issues relating to information technology and Littler Mendelson on the employment aspects of the transaction.

WilmerHale (New York) acted as legal counsel to FastMatch. The managers were advised by Akerman. 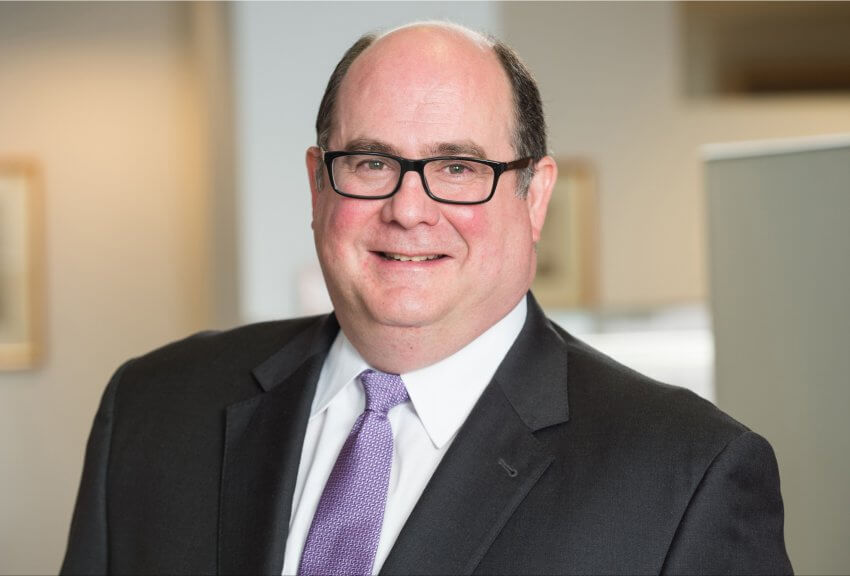