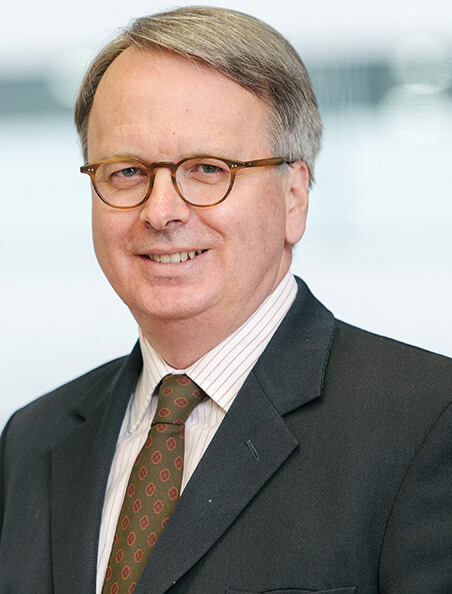 DAVID IS A senior advisor IN THE ASSETS AND STRUCTURED FINANCE GROUP.

David’s practice concentrates on asset and project finance, with a particular emphasis on the shipping and offshore (oil and gas) industries. His clients include banks, lessors, shipping companies and companies in the offshore services industry.

David is recognised for his asset finance expertise by legal directories Chambers UK and Chambers Global, he is co-author of The Law of Ship Mortgages (2nd edn, InformaLaw at Routledge, 2016), sometime rapporteur to the International Working Group on Ship Security Interests previously established by the Comité Maritime International (CMI) and is currently co-chair of the International Working Group on Security Interests over Shipping Containers recently established by the CMI. He has published articles and book reviews in legal periodicals, including LMCLQ, JIML and CLJ. David currently chairs the firm’s Legal Opinions Committee.

David joined the firm on its establishment in 1982, shortly after qualifying with a large City firm and was made a Partner in 1986. He spent six years in the firm’s New York office between 1990 and 1995.